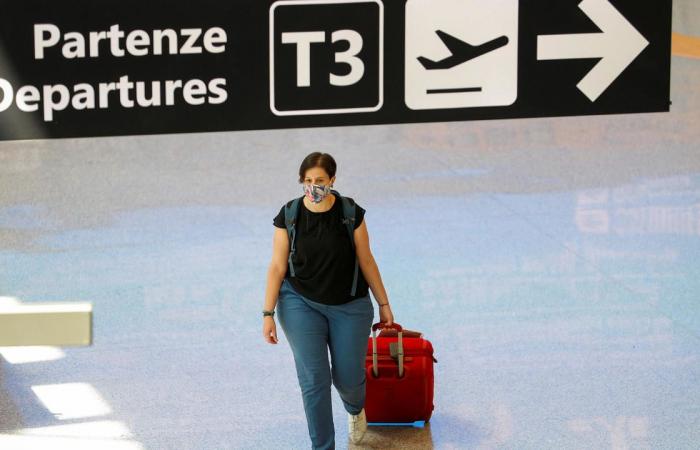 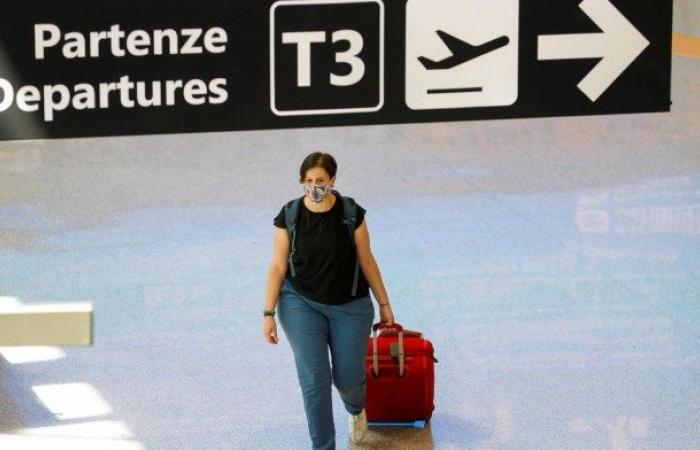 In addition, and in an effort to make the matter clear to travelers, the European Commission proposed a classification system by symbolizing common colors in accordance with the level of risk areas: green, orange and red.

These areas are defined, taking into account the criteria in the number of new infections reported per 100,000 people in the last 14 days and the rate of positive tests. There is a fourth (gray) color expected for areas where there is insufficient information or when the number of examinations performed on a hundred thousand people is considered very weak.

According to the recommendations, travelers coming from an orange, red, or gray area are subject to quarantine or examination upon arrival, while those coming from a green area are not subject to any procedure.

According to this agreement, member states are obligated to provide the necessary epidemiological data at the regional level, not only at the national level, provided that the European Center for Disease Prevention and Prevention publishes every week a map of the situation in all European Union countries.

The European Center for Disease Prevention and Control will issue a map based on these data, and it will be updated weekly, but each country has a choice of how to use these data.

The proposal also urges “Member States to continue coordinating their efforts on the period of quarantine and alternative options.”

“The travel sector hopes to implement the agreement.”

The travel sector severely affected by the Coronavirus hopes that the recommendations will be adopted as widely as possible to improve the regulation of movement within Europe.

“This is an important step that will lead, through a joint analysis of risks, to more transparency and predictability when traveling within the European Union under Covid conditions,” a spokesperson for the EU Presidency said in a tweet on Twitter.

As has been the case since the outbreak began in the spring, European Union countries were still adopting different approaches to placing travel restrictions.

For example, Germany issued a travel advisory against Belgium, while France did not take the same measure. As for Hungary, it has imposed a complete ban on flights, except for those coming from Poland, the Czech Republic and Slovakia.

There is great concern in Europe, where the Coronavirus began Spread again. European Union standards include the number of injuries per 100,000 people as well as the rate of examinations.

These were the details of the news The European Union adopts uniform standards for travel restrictions in light... for this day. We hope that we have succeeded by giving you the full details and information. To follow all our news, you can subscribe to the alerts system or to one of our different systems to provide you with all that is new.