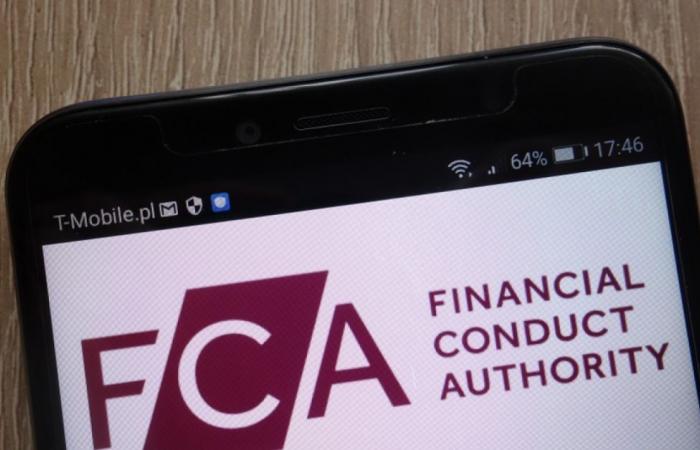 The decision by the UK Financial Conduct Authority to ban individual investors from speculating on Bitcoin and other cryptocurrencies is likely to have minimal impact, also because the market is so small, according to analysts and industry executives who follow the trading business.

Some UK-based brokers who had offered the crypto derivative products to retailers have seen a decline in sales, although major cryptocurrency exchanges, including Kraken, say the impact is likely to be minimal. While UK individuals can still trade the actual cryptocurrencies, there may be some traders trying to bypass the rules by trading on offshore exchanges.

The ban is due to come into force in January. Professional investors have not been excluded from trading cryptocurrency derivatives, partly because they “have a better understanding of the risks and a greater ability to absorb potential investment losses,” according to an FCA report earlier this month.

“Those who still want to trade crypto derivatives will only find ways to open accounts in unaffected regions,” Don Guo, CEO of Broctagon Fintech Group, told CoinDesk in an email. “There is a strong risk that retailers will simply trade on unregulated exchanges, which actually puts them at greater risk.”

Instead, they usually go through what are known as Contract for Difference (CFD) providers, Chung said.

“We do not expect any material impact from the FCA announcement, as these products make up a very small part of our diversified and global business,” IG Group said in a statement to CoinDesk. “The turnover affected under the FCA restrictions would be less than 1% of the total turnover of the IG Group.”

As recently as May, crypto accounted for 2.7% of IG Group’s total sales that year, of which the UK market was just 1% to 1.5% in October, according to a study by Vivek Raja and Paul McGinnis, analysts at Shore Capital 6 According to the note, crypto was within 18% of total CMC Markets sales in March.

Both the CME Group and CMC Markets declined CoinDesk’s request to comment on this issue.

A research report released by the FCA on June 30th estimated that around 3.86% of the UK population owns cryptocurrencies. 12% of the respondents stated that they “never” monitor the prices of their crypto currencies.

“Consumers seem to view cryptocurrencies as a form of speculation similar to gambling rather than a payment or investment,” the report said.

A separate FCA report earlier this month found that 97% of rulemaking-related comments were against the agency’s proposed ban.

“Most of the larger companies, whether Coinbase or Gemini, are most of them unaffected,” said Yang Li, chief growth officer at Ziglu, a UK-based cryptocurrency platform, in an interview with CoinDesk. “It was a niche product.”

One silver lining for Bitcoin and other cryptocurrencies could be that tighter regulations in the emerging digital asset markets could encourage more institutional investors to get involved.

“Every step towards a better-defined legal framework serves to legitimize crypto as a mainstream investment for these institutions,” Dmitry Tokarev, CEO of London-based crypto custodian company Copper, told CoinDesk via email.

These were the details of the news UK crypto derivatives ban with limited impact on the small market for this day. We hope that we have succeeded by giving you the full details and information. To follow all our news, you can subscribe to the alerts system or to one of our different systems to provide you with all that is new.