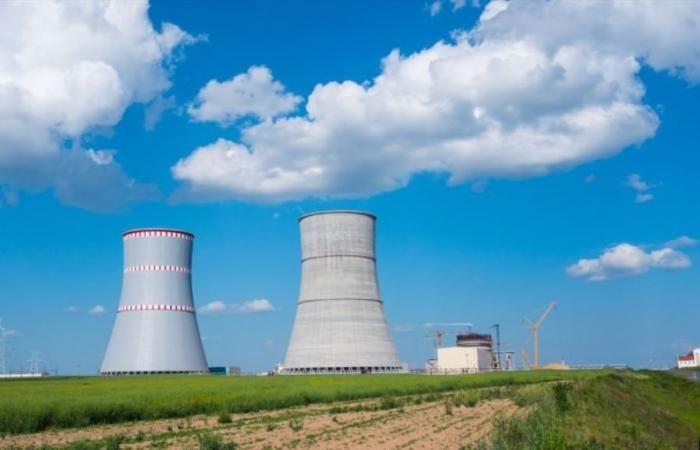 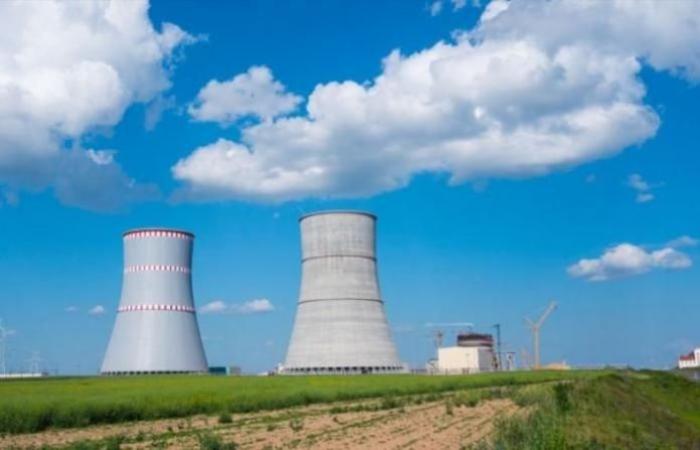 Belarus has postponed the full start of the first reactor at the Ostrovets Nuclear Power Plant (also known as Astravets) for two years to 2022.
Belarus should open the Ostrovets NPP on November 7, according to the embattled Belarusian President Alexander Lukashenko on September 16.

The project, which was built by the Russian state-owned company Rosatom and financed by Moscow with a USD 10 billion loan, was rejected by neighboring EU member Lithuania, whose capital Vilnius is only 50 km away.

The Baltic states fear that the plant will expand Russia’s geopolitical reach through proxy by making them dependent on energy from Belarus, where Russia continues to have great influence. For its part, Russia has actively exported its nuclear energy technology and currently has around 40 nuclear power plant projects in various phases of construction around the world.

Lithuania, Latvia and Estonia will have completely decoupled from their joint power system from the Soviet era by 2025.

Belarus has rejected proposals that the facility poses a risk and has insisted that it meet all security standards.

Loading of the 1.2 GW water-water energy reactor (VVER) in the plant began in August.

The construction of a second reactor should be completed in 2022 and the capacity of the plant will double to 2.4 GW.

bne IntelliNews profiled the controversial plant in Ostrovets near the Belarusian-Lithuanian border, which is supposed to radically change the energy profile of Belarus and reduce the demand for Russian gas. The plant will meet most of the country’s electricity needs and has excess capacity that Belarus wanted to export to its Baltic neighbors. However, they refuse to buy electricity from the facility, which in their opinion is unsafe.

These were the details of the news bne IntelliNews – Belarus has launched the full … for this day. We hope that we have succeeded by giving you the full details and information. To follow all our news, you can subscribe to the alerts system or to one of our different systems to provide you with all that is new.