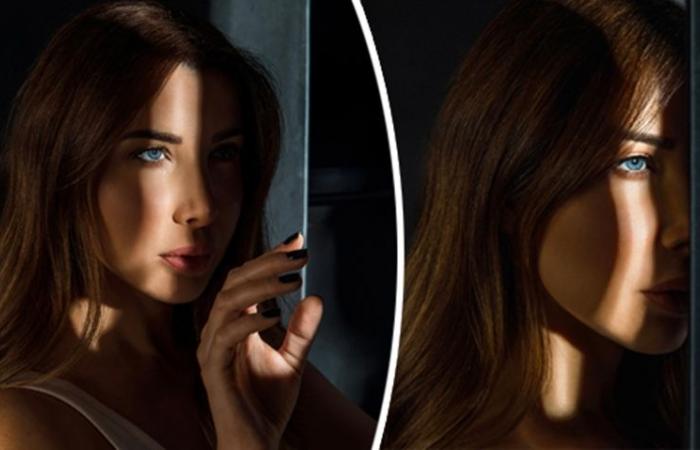 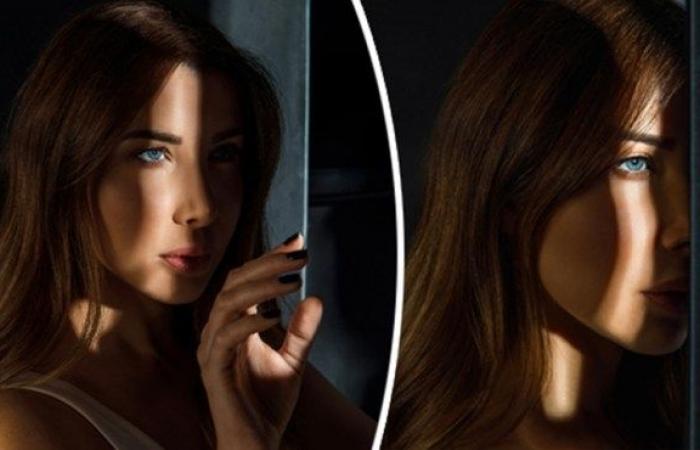 Many positive echoes and broad praise received by the Lebanese star Nancy Ajram after releasing her new song about Beirut “To Beirut the Female” from the poem “To Beirut the Female, With Apologies,” by the great poet Nizar Qabbani, composed by Dr. Hisham Boulos and the distribution of the Maestro Bassem Rizk.Nancy preoccupied the world’s opinion and the media with her song, which in very short hours became the talk of people in Lebanon, Arab countries and countries of immigration, as the majority praise her distinguished performance of the late Nazal Qabbani’s poetry and her delicate feeling in presenting the song “To Beirut the Female” which came as a token of loyalty and love to the city. Which refuses to submit and surrender despite its pain.

In the past two days, Nancy Ajram topped the evening news bulletins on the local Lebanese TV channels, after her song became the most prominent artistic and national event in Lebanon. TV “about the artistic and patriotic value of the song and its top trend on the Internet.
It should be noted that Nancy Ajram, with the release of the song “To Beirut the Female,” received thousands of comments and e-mails through which her fans expressed their admiration for the song. The majority agreed that she succeeded in presenting a high-class “heavy” national song.

These were the details of the news After the release of the song “To Beirut the Female” …... for this day. We hope that we have succeeded by giving you the full details and information. To follow all our news, you can subscribe to the alerts system or to one of our different systems to provide you with all that is new.