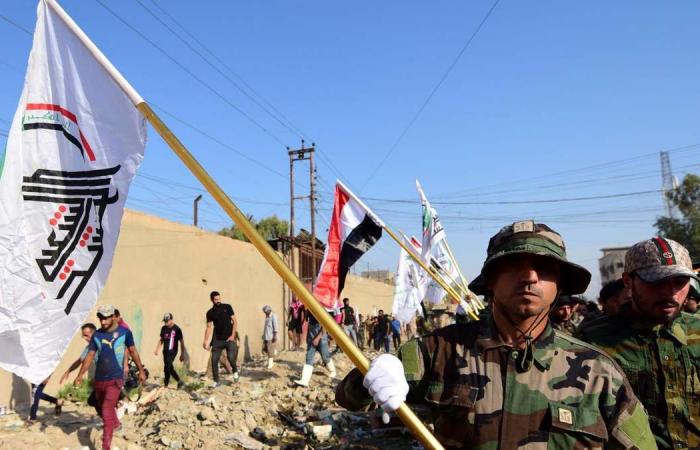 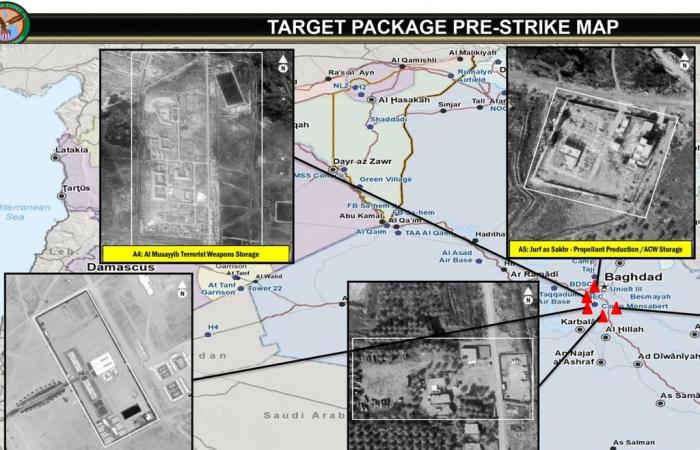 Hind Al Soulia - Riyadh - Iran-backed militia groups in Iraq will stop launching rockets at US troops and personnel if the government presents a timetable for a full withdrawal of American troops, an official said on Sunday.

"It includes all factions of the [anti-US] resistance, including those who have been targeting US forces."

The militias did not give the government a deadline to implement the decision, Mr Mohi said.

But they said: "If America insists on staying and doesn't respect the Parliament's decision, then the factions will use all the weapons at their disposal."

Attacks on US forces and diplomats with Katyusha rockets had been merely a "message that you're not welcome in the country" and that worse attacks could follow, Mr Mohi said.

The US has maintained a troop presence in Iraq for 17 years, since almost 150,000 US troops were sent to remove dictator Saddam Hussein in 2003.

At its peak, the US had 170,000 troops in Iraq, Congressional Research Service figures show.

In 2011, president Barack Obama withdrew most US troops from the country, only to send thousands three years later to fight ISIS.

As of January this year, 5,000 soldiers remained.

US troops have faced several attacks in Iraq during the past year. It blamed them on Iran-backed militias.

Most recently, an explosion on Sunday was aimed at an international coalition convoy between the southern cities of Samawah and Diwaniyah, local news reports said.

No injuries or damage were reported.

Washington has reportedly warned Baghdad that it would close its embassy in the capital until the government reined in armed groups supported by Iran.

One of the challenges is the internal divisions within the militias and the Popular Mobilisation Units, an umbrella group of paramilitaries, said Renad Mansour, senior research fellow and Iraq expert for London’s Chatham House.

“There have been efforts behind the scenes to centralise these groups or at least the command structure, and that’s been one of the biggest challenges,” Mr Mansour told The National.

Iraqi Prime Minister Mustafa Al Kadhimi and other politicians have faced pressure to stop attacks on US personnel, so the proposed ceasefire is most likely part of those efforts, he said.

For years, Iraq has been caught in a tug-of-war between its two main allies, Iran and the US – arch-rivals whose relations have crumbled since Washington pulled out of a nuclear deal between world powers and Tehran in 2018.

Since then, the Iraqi government has faced domestic pressure to have foreign troops to leave the country.

Parliament voted in January for the departure of forces, a bill that was followed by a slow withdrawal of US and other coalition troops.

The militia official said Parliament must implement the resolution on which it voted this year.

Populist cleric Moqtada Al Sadr, who is followed by millions of Shiites in the country, proposed a joint committee with the government, Parliament and security forces to look at halting attacks on diplomats.

“Given the seriousness of the security situation that threatens the country's present and future, we find it is an urgent interest to form a committee of security, military and parliamentary nature,” said Mr Al Sadr, who led the Mahdi army that fought foreign troops in Iraq after the 2003 US-led invasion.

These were the details of the news Iraqi militias announce conditional ceasefire against US troops for this day. We hope that we have succeeded by giving you the full details and information. To follow all our news, you can subscribe to the alerts system or to one of our different systems to provide you with all that is new.