Europe hints at Turkish futility … We reject “foiling” the Caucasus... 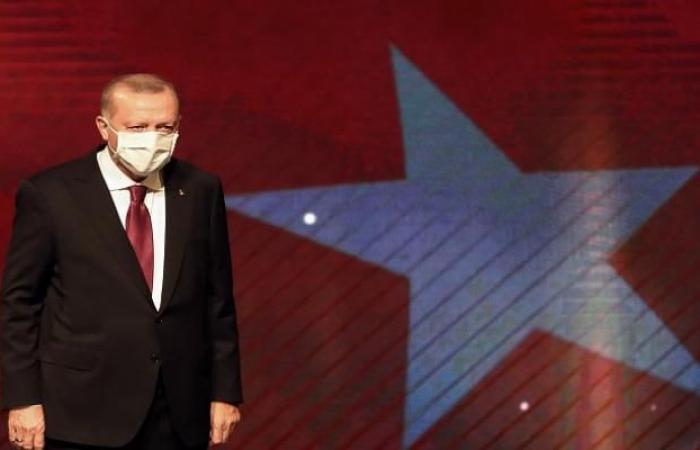 On Sunday, the European Union expressed its grave concern over news of continued military activities against civilian targets in the Nagorno Karabakh region, in reference to Turkey’s aggressive role in the Caucasus crisis.

The European Union urged the two parties to the Nagorno Karabakh conflict to abide by the ceasefire and reject any attempts to thwart the truce.

Fighting erupted late last month between Armenia and Azerbaijan in an effort to control the disputed region, which declared independence from Azerbaijan after a war in the nineties of the last century.

Turkey played a provocative role in the conflict between the two countries over the region, and sent mercenaries to fight on the side of Azerbaijan.

Earlier on Sunday, Arayk Harutyunyan, President of Nagorny Karabakh, revealed that Ankara was seeking to thwart the truce.

Arayk Harutyunyan denounced the Turkish intervention in the current crisis, stressing that all weapons used against the region are Turkish-made, especially missiles.

Aryk Harutyunyan confirmed that Azerbaijan used a Turkish military unit to launch a counter-attack on the day the ceasefire was declared.

Last Friday, Russia invited the parties to the crisis to a negotiating table in the capital, Moscow, to defuse the burning crisis around the region.

After talks that lasted 10 hours, Russian Foreign Minister Sergei Lavrov said that Armenia and Azerbaijan have agreed to a ceasefire to exchange prisoners and the bodies of the dead.

These were the details of the news Europe hints at Turkish futility … We reject “foiling” the Caucasus... for this day. We hope that we have succeeded by giving you the full details and information. To follow all our news, you can subscribe to the alerts system or to one of our different systems to provide you with all that is new.