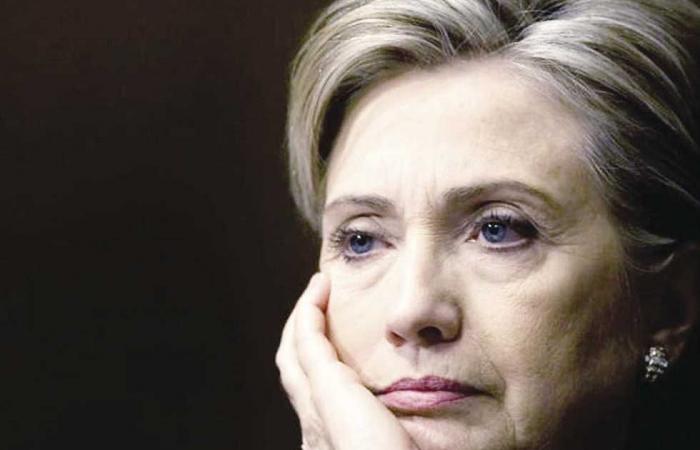 A leaked e-mail about former US Secretary of State Hillary Clinton, dated September 2012, revealed Qatari cooperation with the Brotherhood, to create a media channel with investments amounting to $ 100 million.

In addition, the leaked document showed that the group stipulated that Qatar should be led by the Brotherhood leader, Khairat Al-Shater, to manage the channel, and to be a direct supervisor of the institution that Doha will finance with an initial capital of $ 100 million, and the beginning will be a news channel with an independent newspaper that supports the Brotherhood, except That the e-mail did not talk about the fate of the project, its final details, and what came to it later.

These were the details of the news Emile Hillary tops “Twitter” and reveals: A large sum of money... for this day. We hope that we have succeeded by giving you the full details and information. To follow all our news, you can subscribe to the alerts system or to one of our different systems to provide you with all that is new.