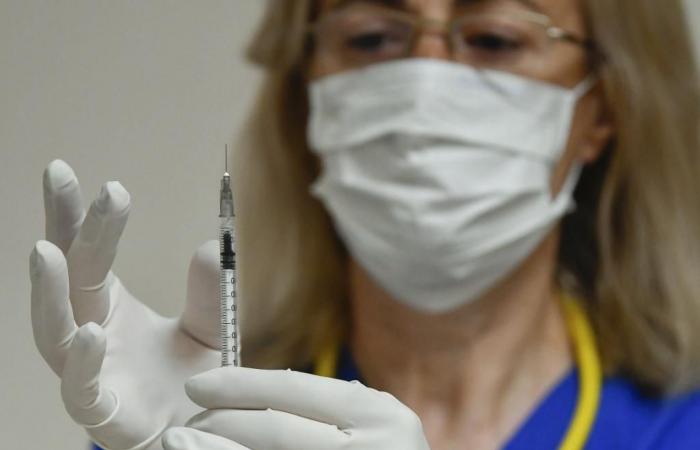 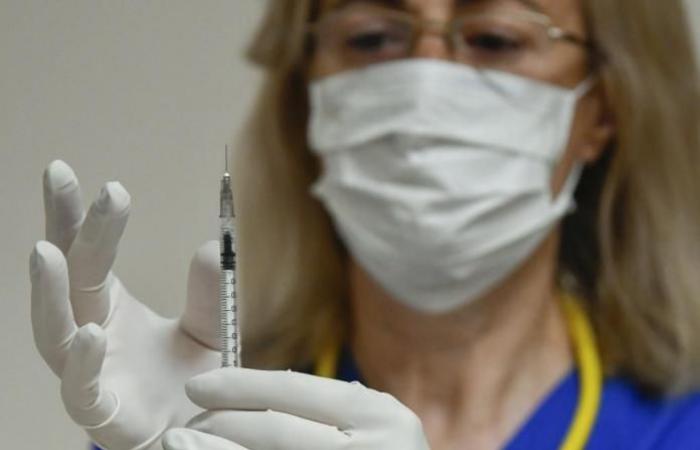 ANKARA: Turkey will start reporting its total number of coronavirus cases later this week, the country’s health minister said in an interview published on Sunday after Ankara was criticized for only publishing numbers for patients with symptoms of infection.
Fahrettin Koca told the Hurriyet newspaper that asymptomatic cases would be included in Turkey’s October 15 published data that would be reported to the World Health Organization.
Last month, the minister announced that Turkey had only released the daily number of patients with COVID-19 symptoms. This led to criticism from medical groups and opposition parties who had long questioned the accuracy of the statistics.
Turkey’s latest daily figures from Saturday showed 1,649 new patients and 56 deaths. More than 334,000 patients and 8,778 deaths have been reported since the outbreak began.

These were the details of the news A UK study is testing whether the BCG vaccine protects against... for this day. We hope that we have succeeded by giving you the full details and information. To follow all our news, you can subscribe to the alerts system or to one of our different systems to provide you with all that is new.