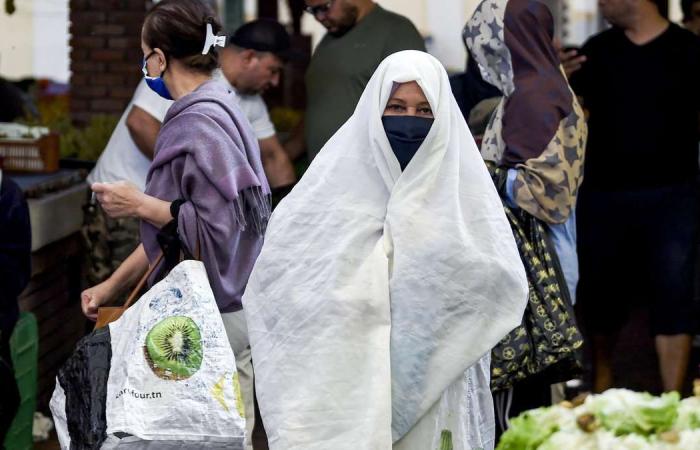 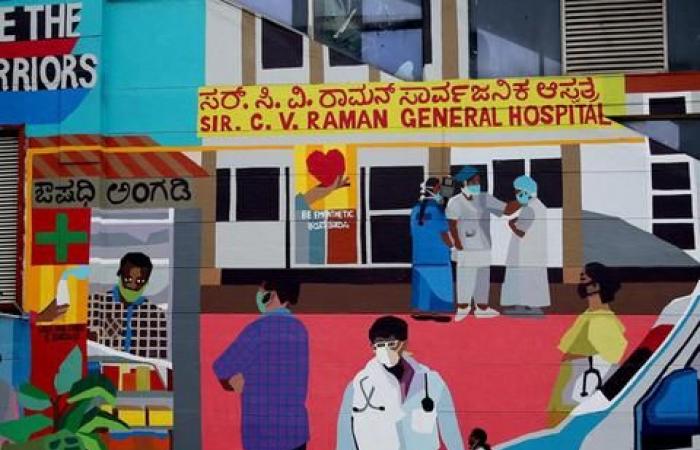 Thank you for your reading and interest in the news Coronavirus: Tunisia reverting to lockdown mode as cases soar and now with details

Hind Al Soulia - Riyadh - Curfews have been imposed in regions across Tunisia as the government grapples with a surge in coronavirus infections and the risk of further public unrest over containment measures that have dealt a blow to the economy.

So far, 456 people have died from Covid-19, the disease caused by the virus, according to the most recent figures from the health ministry. The number of new confirmed cases has exceeded 2,000 a day since last week.

On Thursday, under powers granted to them by newly installed Prime minister Hichem Mechichi, the four governorates that make up greater Tunis imposed a 15-day period of curfew and several other governorates followed suit.

People in the coastal resorts of Sousse and Monastir, both major tourist attractions, have been under movement restrictions since October 2.

In addition to requiring residents to be in their homes from 9pm to 5am during the week – and from 7pm at weekends – authorities have banned seated service in cafes and restaurants, prohibited gatherings for Friday prayers, and closed shisha cafes, although schools remain open.

Those seeking to enter the country from abroad must navigate a traffic light system, with the conditions of entry and potential quarantine determined according to the traveller's last place of departure.

The hospitality industry, already battered by closure during the country's first lockdown imposed in March, is feeling the strain.

"Nearly 50 per cent of the hotels have shut down and the others will not be able to withstand this crisis over a long period of time," the honorary president of the Tunisian Hotel Federation, Radhouane Ben Salah, told the official news agency TAP.

On Avenue de la Liberte near central Tunis, 40-year-old Adel Zeftri juggled takeaway coffee orders in his otherwise deserted restaurant. Normally, he would have 10 daily wage staff working alongside him, he said. Today he is on his own. "We're scapegoats. The measures don't even work," he told The National.

"I don't trust the government. They keep taking money from us for [medical] equipment, but we never see it," he said. "The business won't last another day as things are. Taxes, bills, they still come at the end of every month. The government hasn't provided any solution to that."

Tunisia performed miracles during what is now being regarded as the first wave of the pandemic. The country closed its borders in March, remaining in international isolation for all but essential cargo deliveries until June. A lockdown imposed in late March was observed, with all citizens remaining indoors apart from essential trips. The outcome was dramatic, with days passing without any new infections being recorded, and daily cases rarely rising above single digits until surging in late August and early September.

However, the cost was overwhelming.

The government said the crisis has already cost the hard-pressed country 6 billion dinars ($2.2bn) out of a GDP of just under $40bn. Unemployment, one of the key drivers of social unrest during the almost 10 years since its revolution, has increased from 15 per cent to 18 per cent among a population of 11.57 million and is forecast to hit 20 per cent by the year's end.

Sitting outside Champion Shopping Centre in central Tunis, civil servant Bechir Khlifi, 58, gave qualified support to the government's containment measures. "Why not?" he said. "If it limits the virus, then good, but I don't think their impact is especially dramatic."

However, this time around a significant number of people are not taking them seriously, he said, his mask tucked in a pocket. "I don't know if that's because they don't understand it, or believe how widespread it has become, but I know they're not taking it seriously."

While curfews are hardly unusual in Tunisia – the country has experienced extended bans on overnight movement since its 2011 revolution – imposing a curfew for health reasons was new.

"It is difficult to estimate the effectiveness of curfews in terms of outbreak control," said Dr Amine Ghrabi, a public health expert who wrote a report on the spread of the virus earlier this year.

"In theory, curfews alone can limit people's mobility and thus reduce local viral transmission. However, they might be ineffective when there is no adherence to social distancing and face-covering rules," he said. "Sometimes, people and businesses might be less willing to comply with prevention guidelines, a situation that could motivate further restrictions by the government, aiming to reduce mobility and facilitate outbreak control."

While ministers have assured the public that the 500 or so intensive care beds divided between expensive private hospitals and archaic public ones have not yet become saturated, concerns are growing.

Field hospitals are being set up, while images circulating on social media purport to show a public hospital network straining to cope.

At the same time, the effort to control the spread of the virus is hamstrung by the government's limited testing capacity. On Wednesday, faced with a surge in numbers, the health ministry waived the requirement for those who contracted the virus to obtain a negative test result before returning to work, saying that remaining symptom-free for three days would suffice.

"This might reflect the limited testing capacity of the country as it hasn't exceeded 6,000 daily tests. With the rapid increase in the number of new cases, it is clear that the decision was taken to prioritise testing for the confirmation of new symptomatic cases," Dr Ghrabi said.

His prognosis for Tunisia's outbreak was not optimistic. Unless a vaccine becomes available, "the continuous increase of symptomatic Covid-19 cases will certainly overwhelm the health system capacity with serious problems of medical equipment shortages for testing and ventilation, which can have some negative implications on death rates overall," he said.

These were the details of the news Coronavirus: Tunisia reverting to lockdown mode as cases soar for this day. We hope that we have succeeded by giving you the full details and information. To follow all our news, you can subscribe to the alerts system or to one of our different systems to provide you with all that is new.