“Gender balance” by “Al Bayan”: Support for women is an inspiring... 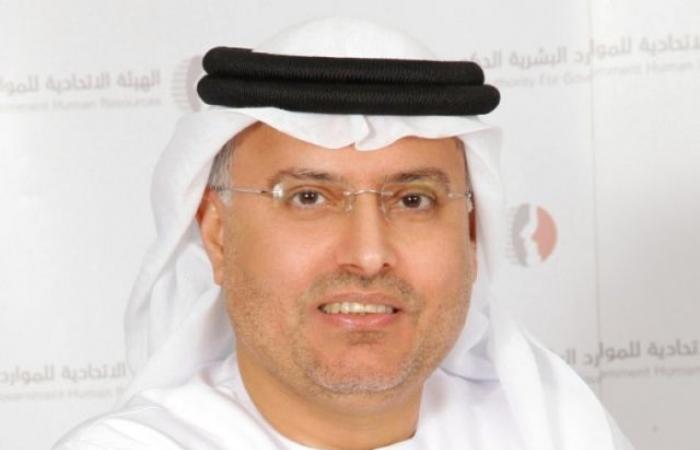 Members of the Emirates Council for Gender Balance appreciated the great role the Council plays in reducing the gender gap in all sectors of the state, in order to achieve equal opportunities for men and women to participate in the sustainable development process, and to achieve the state’s vision and influence locally, regionally and internationally in the issue of gender balance, Noting that supporting women reinforces the inspiring story of the UAE.

They indicated that the Council has developed its future strategy inspired by the plan for the next 50 years in the country, announced by His Highness Sheikh Mohammed bin Rashid Al Maktoum, Vice President and Prime Minister of the UAE and Ruler of Dubai, may God protect him, which aims to make the UAE the best country in the world in all Areas by the year 2071, and the council is working on a number of new projects that enhance the competitiveness of the UAE globally.

On this occasion, Dr. Abdulrahman Abdulmanan Al Awar, Director General of the Federal Authority for Government Human Resources and a member of the Emirates Council for Gender Balance, affirmed that Emirati women enjoy the attention and care of the wise leadership of the UAE, believing in the importance of the role they play in enhancing the Union’s gains and achievements.

He praised the level of results achieved at the federal government level in the gender balance index, within several categories, explaining that these indicators reflect the state’s efforts over the past years. To reduce the gap, achieve the required balance between the sexes, and enhance its position locally, regionally and globally, a goal that the Council has been seeking to achieve for years, in all governmental and private sectors of work.

For his part, Abdullah Nasser Lootah, Director General of the Federal Competitiveness and Statistics Authority, a member of the Emirates Council for Gender Balance, said that the issue of gender balance is one of the most important priorities of the wise leadership in the current stage, as it is a fundamental pillar for achieving comprehensive and sustainable development in which both men and women contribute. In various areas of life, which is an embodiment of the approach established by the late Sheikh Zayed bin Sultan Al Nahyan, may God rest his soul, and the fruit of generous care and unlimited support given by Her Highness Sheikha Fatima Bint Mubarak, President of the General Women’s Union, President of the Supreme Council for Maternity And childhood, the supreme president of the Family Development Foundation (Mother of the Emirates), for women and encourages them to succeed and excel in various sectors.

Lootah continued: “The UAE has made a quantum leap by 23 places in one go in the gender equality report issued by the United Nations Development Program, as the country jumped from 49th in the 2018 report to 26th globally in the 2019 report.

The 2020 edition of the “Women, Law and Business” report issued by the World Bank also praised the UAE’s improvement measures in legislation related to women, as the report considered the UAE “the second best country in the world” in terms of legislative improvements related to women.

For her part, Noura Khalifa Al Suwaidi, Director of the General Women’s Union, a member of the Emirates Council for Gender Balance, affirmed that the country’s wise leadership has spared no effort to stand by women everywhere, based on its wise policy to empower them, and the UAE has put public health for members of society at the forefront Her priorities, especially women’s health, and this is evident through the concern of Her Highness Sheikha Fatima bint Mubarak, with women and their health and support for all means of caring for them.

Noura Al-Suwaidi stated that Emirati women have achieved what they aspire to in terms of gender balance and enjoy laws that support them until they occupy all positions in the state’s public and private institutions, confirming that the UAE is striving by all means for women in the world to enjoy the rights guaranteed by international laws. The daughter of the Emirates lives it today, and it is still a dream for many around the world, as it became a leader in the scientific fields, administrative, political, educational and other positions.

These were the details of the news “Gender balance” by “Al Bayan”: Support for women is an inspiring... for this day. We hope that we have succeeded by giving you the full details and information. To follow all our news, you can subscribe to the alerts system or to one of our different systems to provide you with all that is new.