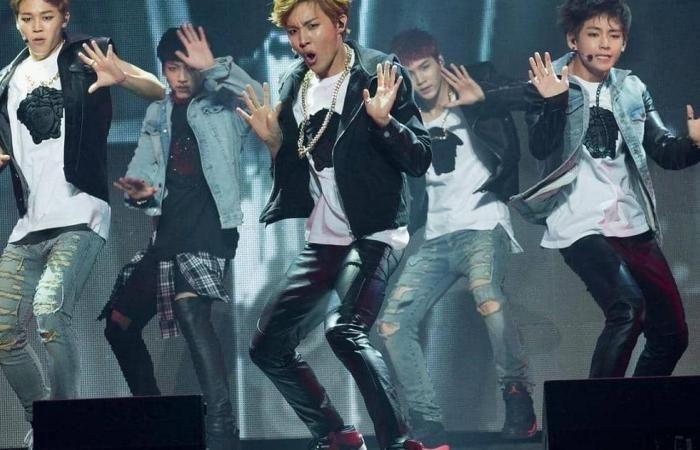 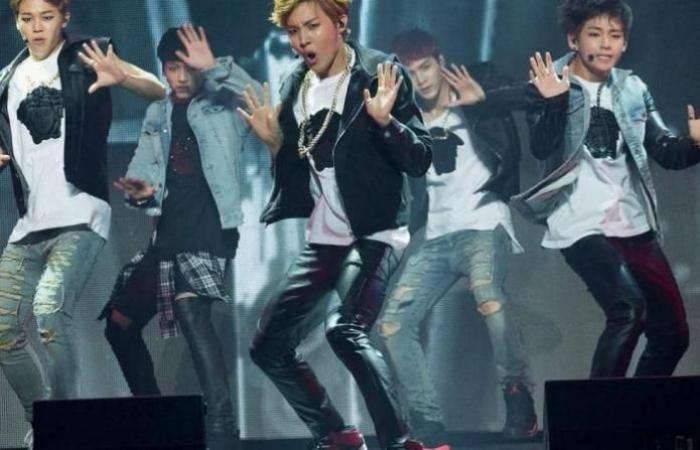 We show you our visitors the most important and latest news in the following article:
A virtual BTS concert attracts more than 100 million followers, Saturday 10 October 2020 11:37 pm

The seven-member troupe held the virtual event after canceling its initial plan to stage a live performance for a limited audience, in line with the South Korean government’s tight restrictions on social distancing. The band had already canceled their earlier announced world tours.

The concert was watched by an audience of 114 million, driven by the success of the song “Dynamite”, which is the first English-language BTS song that topped the list of the 100 best songs last month.

As the group performed, a back wall of small screens showed thousands of fans joining from all over the world, many waving light sticks. A chat room was opened to allow followers to post their comments to coincide with the ceremony.

In Seoul, a small group gathered at a café for BTS fans to watch the concert together, wearing masks and observing the rules of social distancing.

These were the details of the news A virtual BTS concert attracts over 100 million followers for this day. We hope that we have succeeded by giving you the full details and information. To follow all our news, you can subscribe to the alerts system or to one of our different systems to provide you with all that is new.