The goal behind the construction of the Renaissance Dam is political,... 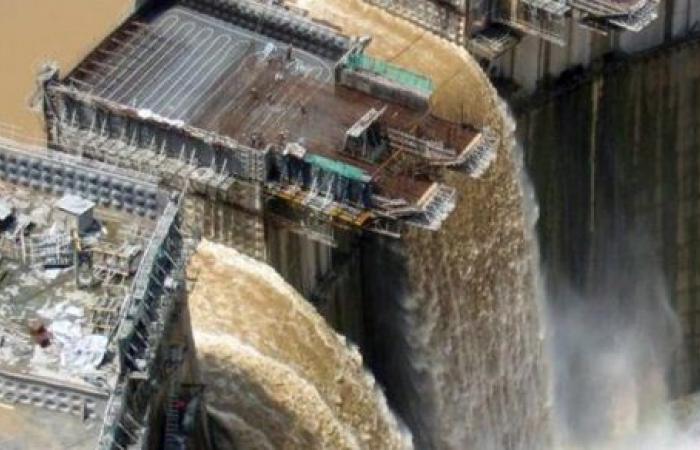 The American magazine “Foreign Policy” revealed, today, Monday, that Ethiopia is considered AlNahda dam
A tool to control the Blue Nile, not just an economic project.

The magazine said in a report, that Egypt, Sudan and Ethiopia have been negotiating for a full decade on the project to build the Renaissance Dam, but unfortunately, those negotiations did not lead to any agreement.

The report indicated that technical reports were written, dozens of statements were issued, and hundreds of meetings were held at the level of leaders, governments, foreign ministers, water ministers, engineers, lawyers, foreign mediators and international observers, yet no agreement was reached except for the 2015 treaty that provided the legal framework for organizing negotiations.

The report pointed out that the reason for the failure of all negotiations is the fundamental difference over the goal of those negotiations, explaining that Egypt is seeking to reach an agreement based on a simple and beneficial trade-off for both parties, which is that Ethiopia should provide hydropower from the dam without harming the downstream communities of Egypt and Sudan.

The report added that Ethiopia, in return, is using the negotiations to confirm its control of the Blue Nile, which is the largest tributary of the Nile, as Ethiopia seeks to reshape the political terrain in the Nile Basin.

The magazine emphasized in its report that reconciling Ethiopias needs with Egypt’s legitimate demands is not an impossible challenge, for example the United States brokered an agreement last February according to the needs of Ethiopia and Egypt’s demands, and Egypt at that time announced its approval, but Ethiopia rejected it, and at that time two rounds of negotiations were held between Egypt, Ethiopia and Sudan, under the auspices of the African Union, the European Union and the United States, and during those negotiations Egypt and Sudan proposed several solutions based on the common interests of the three parties, but Ethiopia remained stubborn.

The American magazine considered that the reason for Ethiopian intransigence is that the Renaissance Dam for Ethiopia has a value much greater than its economic value, as Addis Ababa considers it a political tool for unrestricted control of the Blue Nile, and for forcing Egypt and Sudan to divide the waters of the Blue Nile according to their terms.

These were the details of the news The goal behind the construction of the Renaissance Dam is political,... for this day. We hope that we have succeeded by giving you the full details and information. To follow all our news, you can subscribe to the alerts system or to one of our different systems to provide you with all that is new.