After the high number of Corona injuries … Tunisia expands the... 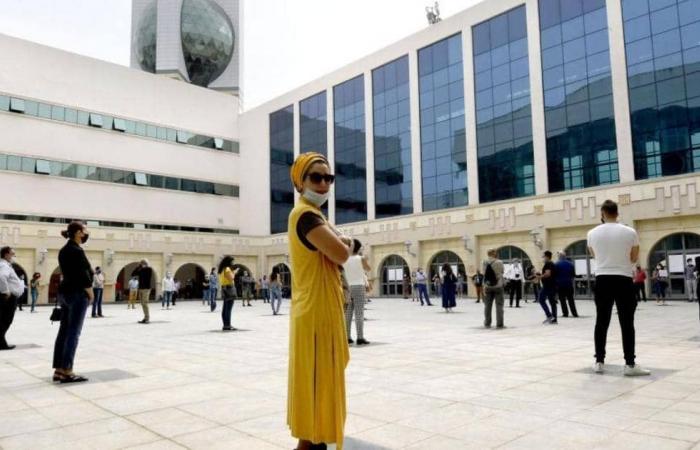 This comes after the country recorded the highest daily death toll from the virus since the outbreak of the epidemic, as the curve of the number of Coronavirus infections remains within Tunisia It is on the rise.

According to the figures, on Friday, Tunisia recorded the highest number of infections since an outbreak Corona Virus In the country early this year.

And Tunisia recently recorded injuries at a rate of more than a thousand cases per day, while death rates rose to more than 40 cases during the past days.

These rates caused concern to the concerned authorities, forcing the authorities to expand the area Night curfew And tighten precautionary measures in the country.

A list of new governorates and cities fell within the scope of strict measures, after being classified as high risk governorates.

In addition, 26 cities have entered the range of other governorates, including Gabes, El Kef, Kairouan, Sidi Bouzid and Baja, as part of the Tunisian government’s intensive measures to combat the Corona epidemic.

وحذرت Tunisian Ministry of Health From the seriousness of the situation in the country, and stressed the need to adhere to health protocols to prevent the virus, which is taking an escalating pattern in various governorates in an unprecedented way.

These were the details of the news After the high number of Corona injuries … Tunisia expands the... for this day. We hope that we have succeeded by giving you the full details and information. To follow all our news, you can subscribe to the alerts system or to one of our different systems to provide you with all that is new.