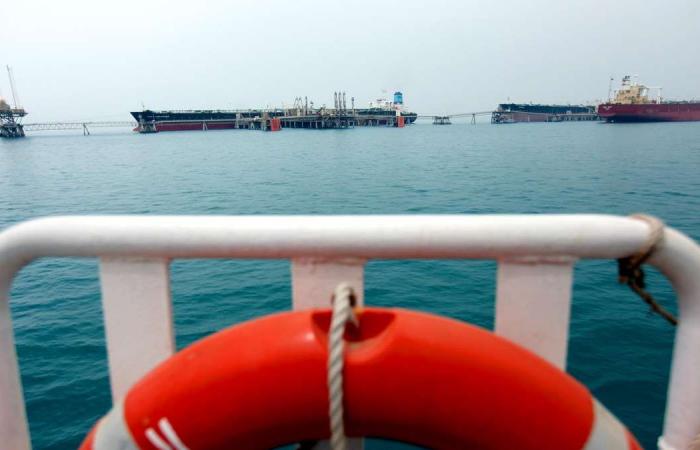 Hind Al Soulia - Riyadh - A criminal probe has been launched after the apparent death by suicide of a director of South Korean company Daewoo in southern Iraq was deemed suspicious, legal representatives for the company told The National.

Park Il-ho headed Daewoo E&C’s Iraq office working at the Al Faw port in Basra. He was found dead on Friday and an investigation launched.

"The Iraqi security services arrived at the scene and began to collect any further criminal evidence,” Walid Al Sharifi, the mayor of Al Faw district, told local media. "The site where the body was found is near the port of Faw, 10km away, and it is secured by a private company, and there are surveillance cameras.”

On Saturday, Adnan Al Sarayfi, a legal consultant for Daewoo, said that authorities deemed there to be suspicious circumstances and asked the terrorism judge in Basra to finalise the investigation.

"The initial investigations into the accident indicated that the case was suspicious,” he said. “There was a contradiction in the testimony of some workers, which led the investigating judge to suspect the existence of a criminal case.”

He added that initial pathology reports found new wounds to Park’s hands and back that indicated that he may have been killed elsewhere and then taken to the location where he was discovered.

"Not to be political, but there is a possibility that someone from an external party carried out the crime and some people think so," he said.

As yet, investigators have not definitively ruled on whether there was foul play.

"The Iraqi government formed a committee from the judiciary and the security forces and went to the scene of the incident to investigate the death of the Daewoo company director. The body [is] now under examination in the hospital," said Mr Hamza told The National on Friday.

"There are monitoring cameras in Al Faw port that will show if the director was alone or someone accompanied him."

Mr Hamza said entrance to the port is controlled with a security team overseeing the safety of companies at the side, including Daewoo.

"We are looking into the causes of the incident, how and why it happened," he said.

Park’s death is the second of a South Korean executive in Iraq in the last year. In 2019, the director of the company STX, which was building power stations and turbines, also died by suicide.

Park’s death prompted Daewoo to suspend work at the port.

The Al Faw Grand Port project to build breakwaters, births and docks, was proposed by the government more than 10 years ago. However, the project has been delayed by financial constraints and structural issues, according to officials.

It will be Iraq's only port on the open sea and is designed to receive ships of more than 100,000 tonnes.

The previous government estimated the total cost to complete the construction project for the port at about $5.2 billion.

As well as facilitating trade, the port will create thousands of jobs, one of the key demands of an anti-government protest movement that has swept Basra and other southern provinces since last year.

These were the details of the news Death of Daewoo director in Iraq’s Al Faw sparks criminal probe for this day. We hope that we have succeeded by giving you the full details and information. To follow all our news, you can subscribe to the alerts system or to one of our different systems to provide you with all that is new.