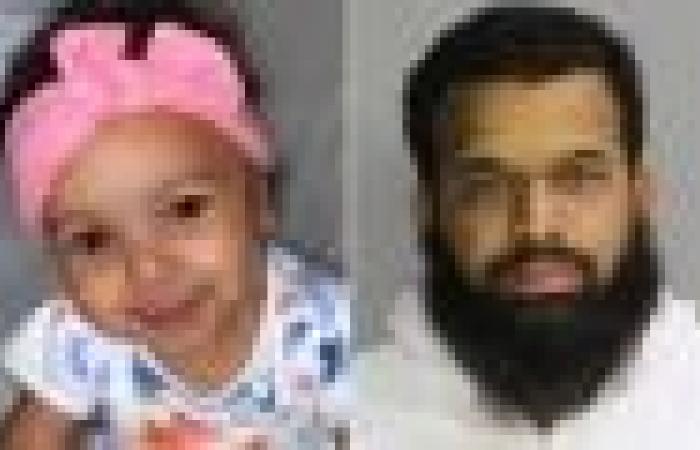 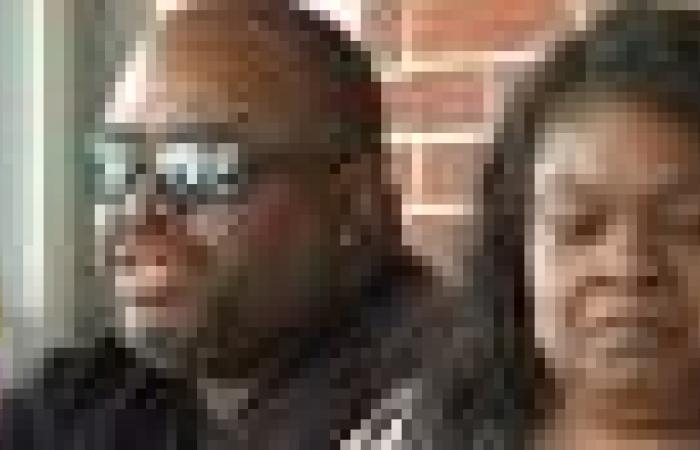 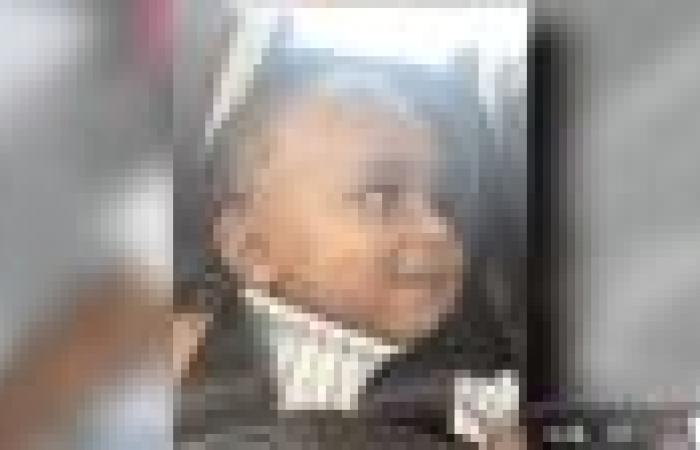 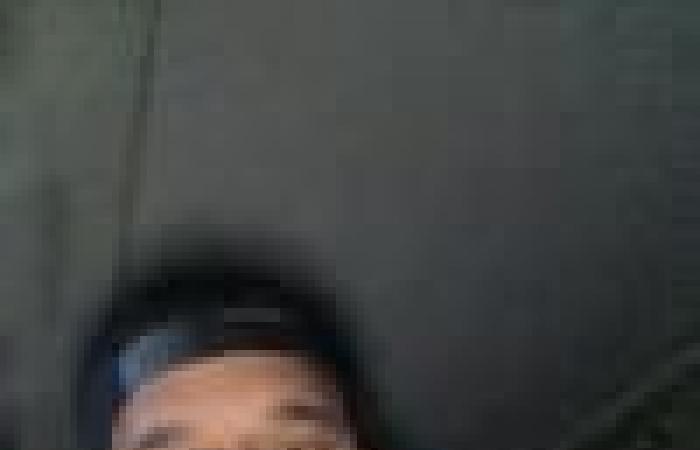 He was stripped of the feelings of humanity, and did not live up to the feelings of animals .. That was among the comments received on the news of the horrific crime committed by a man who raped his infant daughter, whose age was not more than 10 months (ten months), and even continued until the child died. The baby in his hands.

And the United States of America was shaken when it was announced that the US police had arrested an American from Pennsylvania, named Austin Stevens, on charges of raping and killing his 10-month-old daughter, Zara, an hour after his miserable attempts to rescue the infant before calling the police.

The American newspaper “New York Post” reported that the killer father was late to call the police an hour after the accident, while he was searching on Google for phrases such as “my child is not breathing” in an attempt to save her.

The American police said that they found the girl in his home in Lower Providence, a dead body, and was transferred to a medical center in Montgomery, and announced her death less than two hours after calling “911” to the rescue.

An autopsy confirmed that the infant had been sexually assaulted and suffered a severe blow to the head.

And the media reported that the child was in her grandparents’ house in Norristown before the father took her to his apartment, which did not have heating or hot water.

And through the investigation, the police found that the accused (29 years), who is a youth football coach in the area, conducted searches on Google for the topics of “If the child stops breathing”, “What if you do not hear the child’s heart or beat”, “My child is not breathing” And “How do you know if the child has died,” before calling the emergency number, that is, about an hour after the accident.

Police have detained the accused father at the Montgomery County Correctional Facility on $ 1 million bail, and he will be tried on October 13th.

The accused was charged with perverted sexual intercourse, child rape, violent assault, endangering a child’s life, and other charges.

These were the details of the news Pictures … a football coach rapes his baby daughter to death for this day. We hope that we have succeeded by giving you the full details and information. To follow all our news, you can subscribe to the alerts system or to one of our different systems to provide you with all that is new.