Diabetes – Type 1 may develop in a fetus 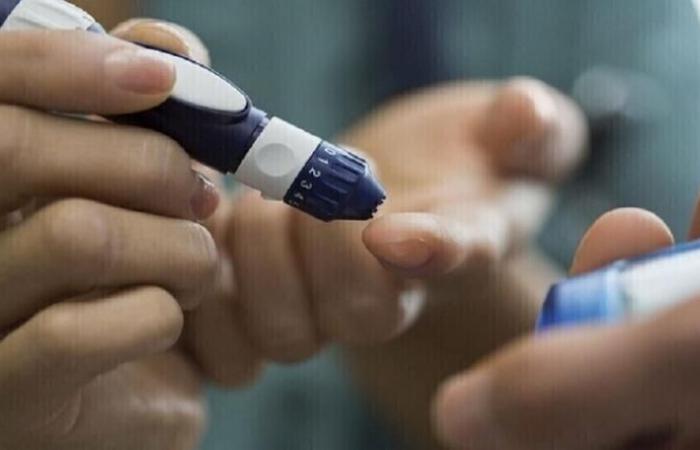 A new study has found that type 1 diabetes may develop when babies are in the womb.

Experts previously believed that the condition only occurred when babies were older than six months. But the new study led by the University of Exeter found that an autoimmune disease, which occurs when the immune system attacks insulin-producing cells, can develop before babies are born.

Experts said the breakthrough raises hope that scientists will be able to find new treatments for type 1 diabetes.

Type 1 diabetes is an autoimmune disease that cannot be prevented and usually occurs in childhood, but type 2 diabetes often results from malnutrition.

Until recently, it was thought that babies under the age of six months could only develop diabetes in newborns, which results from a genetic mutation and not type 1 diabetes. But a study of more than 400 children with diabetes found that children may also develop the disease before the age of six months even if they do not have a genetic mutation.

This is the first time that an autoimmune condition that is not caused by a single genetic change has emerged in young children. The research team also discovered that babies with very early type 1 diabetes had a lower than average birth weight.

Usually the fetus starts making insulin in the womb, which helps it to grow. But the new results indicate that the immune attack behind type 1 diabetes can start before birth in some babies, leading to decreased insulin production and thus lower birth weight.

By revealing for the first time the presence of type 1 diabetes in the first few months of life, these important findings rewrite our understanding of when it can strike, said Dr. Elizabeth Robertson, Research Director at the Diabetes Foundation UK who co-funded the study. This is the case, and when can the immune system start to falter. ”

These were the details of the news Diabetes – Type 1 may develop in a fetus for this day. We hope that we have succeeded by giving you the full details and information. To follow all our news, you can subscribe to the alerts system or to one of our different systems to provide you with all that is new.