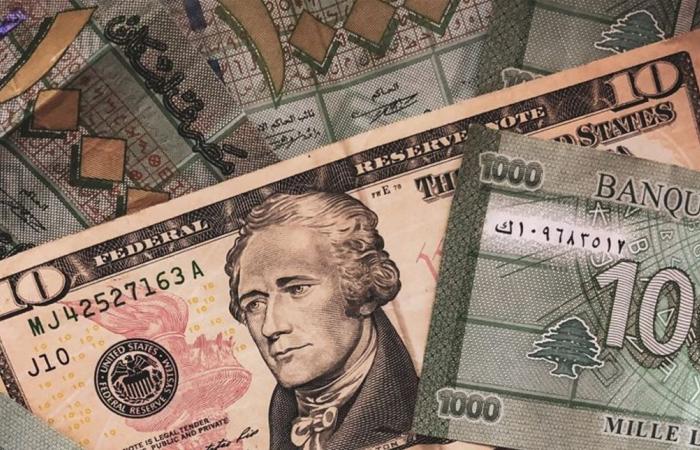 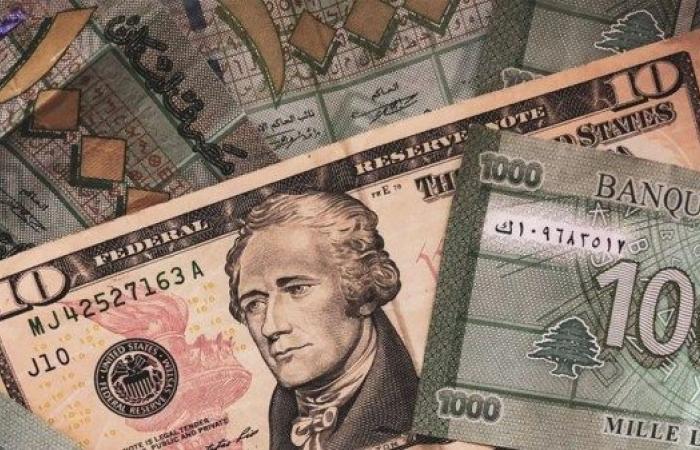 Under the heading “The Cost of Transferring $ 200 to Lebanon: One of the Most Valuable in the World,” Al-Akhbar newspaper wrote: “At the height of the crisis in Lebanon, the expatriates remained a“ relief worker ”for their families first, and the economy second. Several measures have been taken to“ encourage ”them to continue in Transferring money, most notably the repayment of remittances in foreign currencies. However, even transferring “fresh dollars” to Lebanon has become a costly process for Lebanese expatriates, especially those working among them who do not have huge financial resources. According to the latest World Bank statistics, published by the Lebanese Credit Bank in It was published by the periodical, Lebanon stands among the countries with a high cost of sending money to it. The talk here is about “modest” sums, amounting to $ 200. In a country like Germany, Lebanon was registered as the most expensive country to send 200 dollars to it, ahead of Afghanistan, China, Thailand, Hungary, Vietnam… Although the cost decreased from 22.35 US dollars per 200 dollars in the second quarter of 2020, to 22.25 US dollars, while in the United States of America, Lebanon came in the second place with the most expensive, after Cuba (transfer cost) 2 $ 00 to it is $ 21.07).

The cost of remittances, which the World Bank calculated in its statistics, includes remittance fees, the difference in the exchange rate, and the speed of service. It was found that the cost of sending $ 200 to Lebanon from the United States of America increased in the third quarter of this year to $ 19.64, compared to $ 19.22 in the second quarter of 2020. The cost of sending $ 200 from Canada to Lebanon increased to $ 20.41, after That recorded $ 20.23 in the second quarter. And it now costs $ 17.24 to send $ 200 from France to Lebanon, compared to $ 15.63 in the past months. ”Read the full article Press here.

These were the details of the news The cost of transferring $ 200 to Lebanon from the most... for this day. We hope that we have succeeded by giving you the full details and information. To follow all our news, you can subscribe to the alerts system or to one of our different systems to provide you with all that is new.