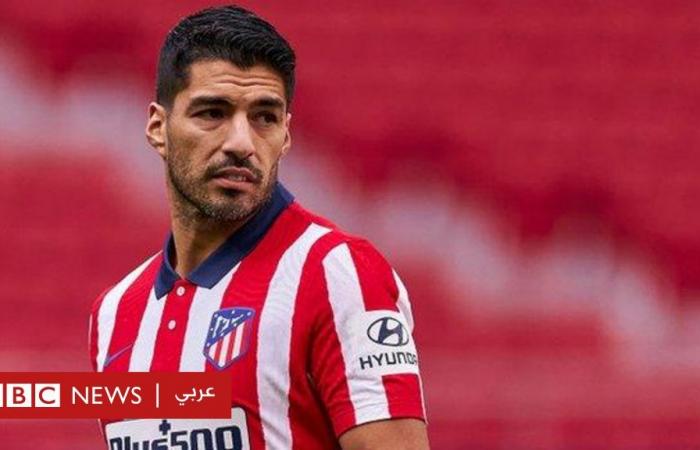 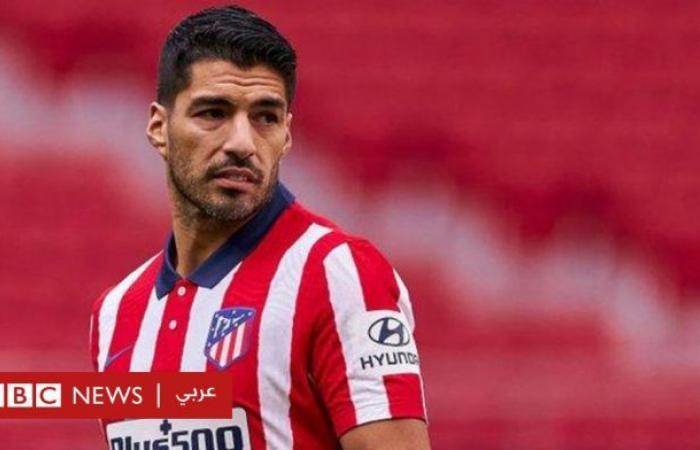 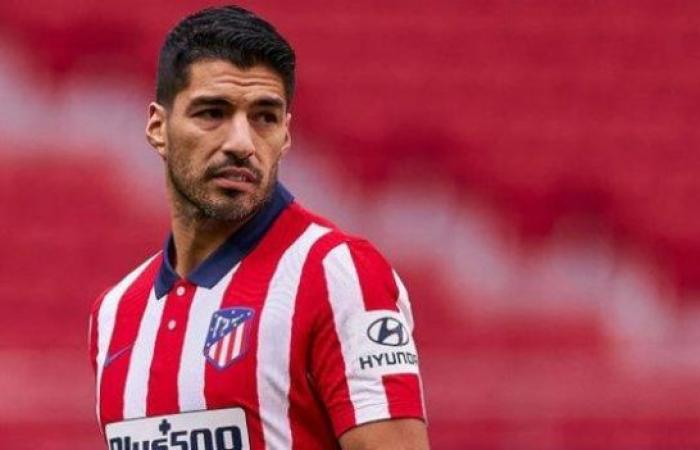 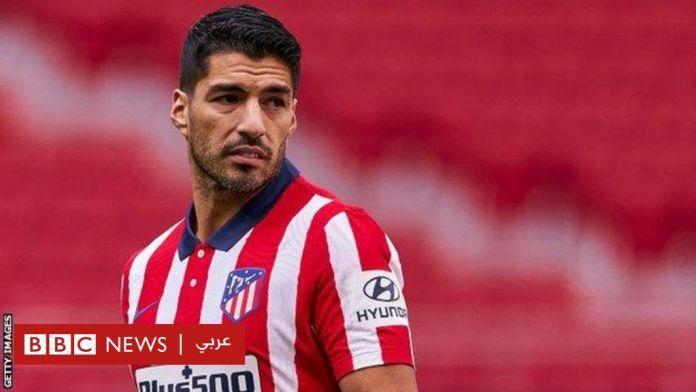 Luis Suarez said that the way Barcelonas management treated him made him cry before his move to Atletico Madrid.

The Uruguayan national team star ended a six-year term with Barcelona last September, and revealed that he was banned from training with the first team before completing the transfer.

The 33-year-old said, “They were difficult days. I cried because of what I went through. I was very touched by the way they treated me, because one of us should accept it when the end comes.”

Suarez joined Barcelona in 2014 from Liverpool with a contract worth 74 million pounds, and became third in the list of top scorers in the history of the Spanish giant, scoring 198 goals. With the team, he won the Spanish League four times and the Cup four times, and also won the European Champions League in 2015.

And in the season 2019-2020, he scored his weakest tally, which is 21 goals, for not participating in the team’s preparatory matches before the start of the season. He left the team one year before his contract expired.

Suarez added: “A lot of people do not know what happened, but the worst thing about that is that” you go to training and they send you to another group of players other than your group, because you are prohibited from participating in training matches.

“My wife noticed that I was not happy. She wanted to see me smiling again. When the opportunity for Atletico Madrid came, I did not hesitate for a moment.”

Barcelona star Lionel Messi expressed his solidarity with his former teammate, and wrote on social media about Suarez: “They kicked him out.”

Suarez said about Messi’s gesture: “I was not surprised by Messi’s public support for me, because I know him well. He knows what I suffered, the feeling that I was fired, and the extent to which that affected me.”

He added, “The way they treated me was not together, and Liu knows how my family and I were affected by it.”

These were the details of the news Luis Suarez: Barcelonas treatment made me cry before moving to Atletico... for this day. We hope that we have succeeded by giving you the full details and information. To follow all our news, you can subscribe to the alerts system or to one of our different systems to provide you with all that is new.