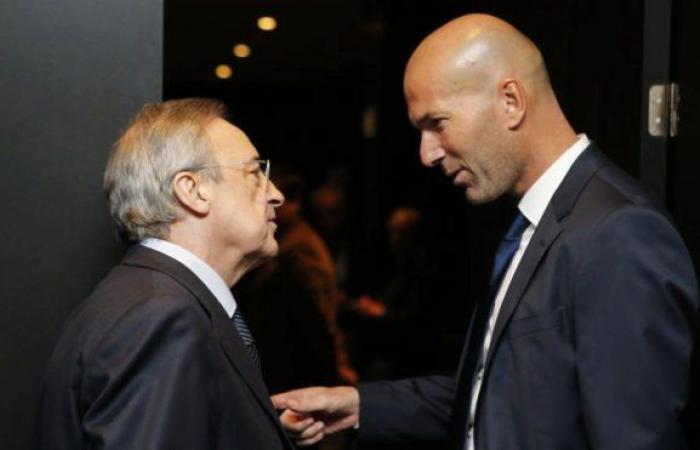 Sport 360 – Club refused Real Madrid of Spain He contracted with three strikers, whose services were offered to him on the last day of the last summer transfer window.

And finished The royal club The summer mercato without concluding any new deal, and he could have signed a super striker on Monday evening, before the summer market closed.

The French coach Zinedine Zidane, Real’s coach, did not accept the idea of ​​getting a new addition to the team’s attack, contenting himself with the names currently on his list.

Network Devensa Central The Spanish close to Madrid reported that Real had the opportunity to sign Uruguayan striker Edinson Cavani before moving to Manchester United, England, in a free transfer.

Cavani’s services were offered to the Real, but the management and Zidane refused the order, and it is the same response to the idea of ​​hiring Gabonese Pierre Emerick Aubameyang, the Arsenal striker, who was offered to the Merengue hours before the Mercato’s closure.

And Devensa revealed the name of the third striker who could have been joined by Real Madrid this summer, claiming that he was Bosnian Eden Dzeko, who had failed to find a team for him this season to stay in Rome in the end.


These were the details of the news Real Madrid News: In names … Real Madrid rejects 3 attackers... for this day. We hope that we have succeeded by giving you the full details and information. To follow all our news, you can subscribe to the alerts system or to one of our different systems to provide you with all that is new.