Bill Gates reveals when life will return to normal after Corona 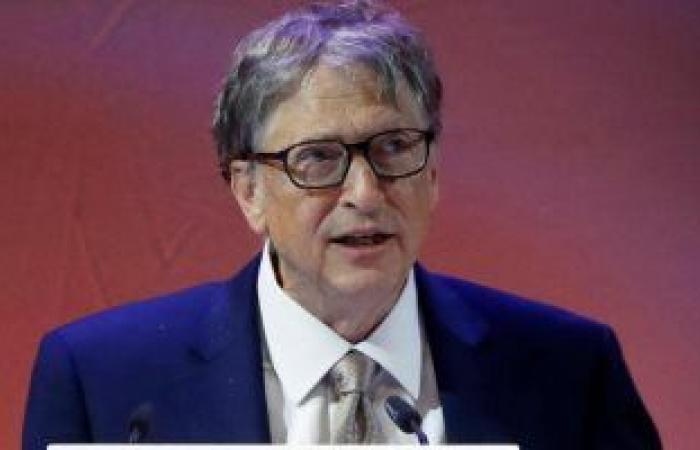 Microsoft founder Bill Gates has said that near-normal life could return in rich countries by late 2021 if a COVID-19 vaccine is successful, ready soon and properly distributed widely.

“By late next year, things could return to near normal,” Gates, 64, told the Wall Street Journal board of directors.

He added: “We still do not know if these vaccines will work.

Two COVID-19 vaccines, developed by Phaser / BionTech and AstraZeneca / University of Oxford, top the list of major vaccines in the race for regulatory approval in the West.

The Director-General of the World Health Organization said Tuesday that it is likely that a vaccine against Covid-19 will be ready by the end of the year.

Last month, the foundation signed an agreement with 16 pharmaceutical companies that Gates said obliged them to expand manufacturing at an unprecedented speed and to ensure that approved vaccines are widely distributed as soon as possible.

These were the details of the news Bill Gates reveals when life will return to normal after Corona for this day. We hope that we have succeeded by giving you the full details and information. To follow all our news, you can subscribe to the alerts system or to one of our different systems to provide you with all that is new.