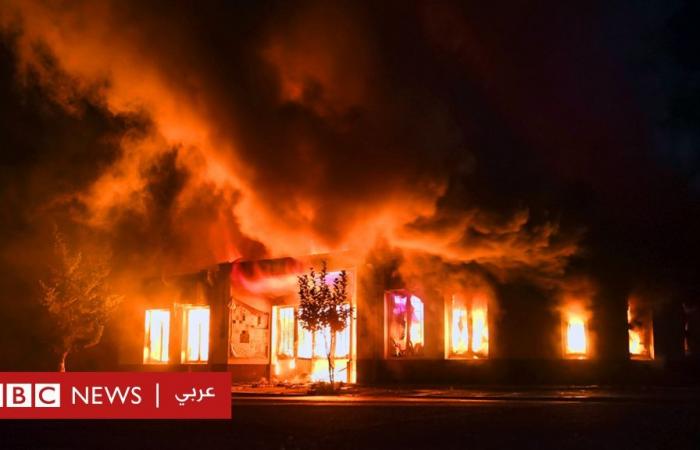 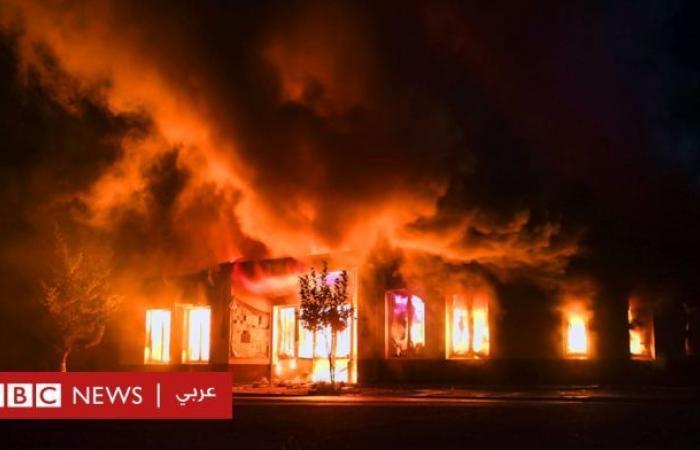 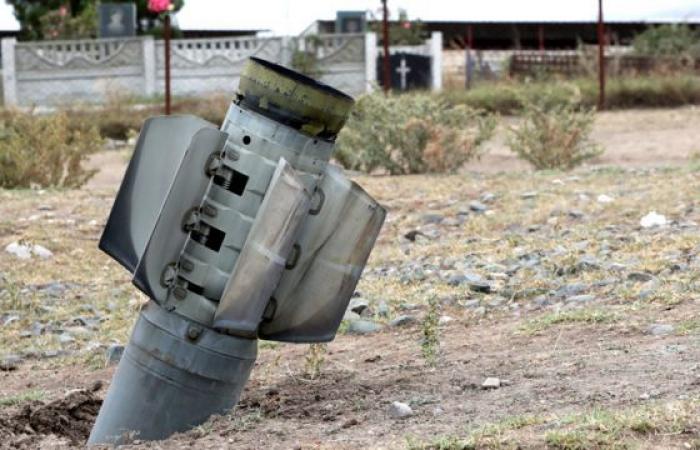 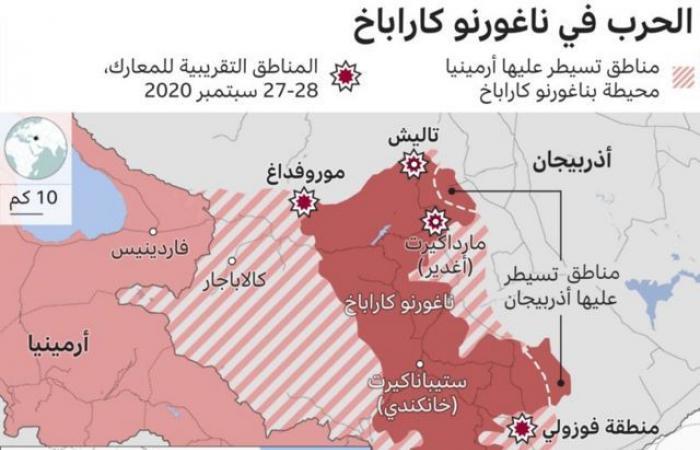 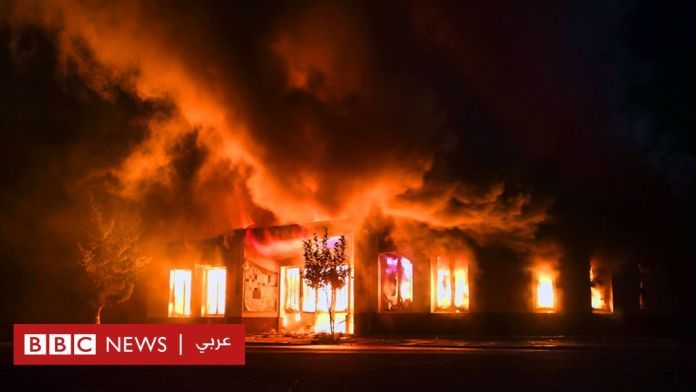 Saeed Khatibzadeh, spokesman for the Iranian Foreign Ministry, confirmed that Iran is “watching with interest” the rapid developments in the Azerbaijani Nagorno Karabakh region, which is located on its western borders, adding that the Iranian authorities are in contact with the parties to the conflict and are ready to help solve the raging crisis in the region.

NATO Secretary General Jens Stoltenberg also called on both sides of the Nagorno Karabakh conflict for an immediate ceasefire in the war between them.

In a press conference held on Monday, Zadeh announced that Iran “has prepared a detailed plan to resolve the conflict between Armenia and Azerbaijan” and is “ready to discuss it with the parties to the conflict.”

Saeedzadeh added that Iran “calls on Azerbaijan and Armenia to respect the rights of civilians and spare them the scourge of war,” saying that both sides must realize that “Iran will not tolerate the clashes on its borders.”

“We have told our friends in both countries to be careful,” he said.

Khatibzadeh confirmed that Iran had sought to be in contact with the capitals of the two conflicting parties, and said that his country “stands at the same distance from the two sides,” and that it is in contact with regional players.

He stressed that Iran “has prepared a project which it hopes will contribute to stopping the war as soon as possible and in light of preserving Azerbaijan’s sovereignty over its lands, the departure of military forces and the start of negotiations and dialogue.”

The Secretary-General of NATO, who is on a visit to Turkey – an ally of Azerbaijan, one of the two parties to the conflict – said, “It is very important that we deliver a clear and unquestionable message to all parties that the fighting must stop immediately, and that we support all efforts aimed at reaching a peaceful solution through negotiation.”

“There is no military solution to this problem,” he added.

The roots and spans of the conflict

The current fighting appears to have erupted after the Azerbaijani forces attempted to regain control of areas previously occupied by Armenian forces in the Karabakh war following the dissolution of the Soviet Union. Which resulted in the displacement of hundreds of thousands of Azerbaijanis from their homes in these areas between 1992 and 1994.

The recent escalation was followed by a year of tension – marked by a diplomatic confrontation in which both sides clung to their positions, exchanging aggressive language in their propaganda actions, as well as clashes in July in an area north of the international border between Armenia and Azerbaijan.

On Wednesday, Azerbaijani President Ilham Aliyev pledged to continue fighting until the withdrawal of Armenian forces from Nagorno Karabakh.

“We have one condition: the Armenian forces must withdraw completely and without preconditions from our lands,” the Azeri president said.

Turkey had announced its support for Azerbaijan, while Russia – which has military bases in Armenia but is also friendly to Azerbaijan – called for an immediate ceasefire.

Armenia accused Turkey of providing direct military support to Azerbaijan to help it gain control of the territories, a claim it recently denied.

These were the details of the news Azerbaijan and Armenia: Iran has a “detailed plan” to resolve the... for this day. We hope that we have succeeded by giving you the full details and information. To follow all our news, you can subscribe to the alerts system or to one of our different systems to provide you with all that is new.