An unknown fate awaits the Iranian rial on November 3, 2020 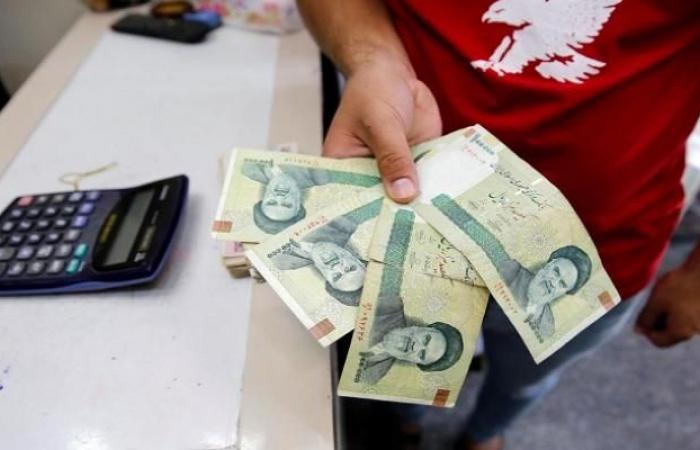 A state of discontent and anger prevails in Iran’s markets in light of the continuous collapse of the local currency and its record levels of decline against the US dollar.

The Iranian rial hit a new record against the green currency on Monday, and the dollar price ranged between 290,000 and 291.5 thousand riyals, an increase of 6% over its price last week.

A state of fear prevails among dealers in Tehran as the US elections approach, with expectations that the dollar will be recorded at 500,000 riyals if President Donald Trump is re-elected for a second term.

And 8 currency dealers in Tehran expressed a state of anxiety among dealers about any chaos occurring before the US presidential elections scheduled for November 3, which could have major consequences for Tehran’s economy.

According to merchants who work on Firdaws Street in Tehran, one of the centers of currency trade in Iran, “We cannot sell oil and there are no dollars to pump into the market, and if Trump is re-elected, things will get worse.” They expected the price of the dollar to reach 500 thousand riyals, according to Bloomberg News. .

In August 2018, US President Donald Trump decided to withdraw from the nuclear deal with Iran unilaterally and to restore US sanctions on Iran.

Since then, the Iranian currency has lost about 65% of its value against the dollar, in light of the decline in revenues from crude oil exports, on which Iran relies for most foreign currencies.

With the outbreak of the Coronavirus (Covid-19) pandemic in 2020, the suffering of the Iranian economy and currency increased, and inflation and unemployment rates increased.

The data indicates that the Iranian riyal has fallen by more than 140% against the dollar since the beginning of this year, which means that 2020 is the year of collapses for Iran’s currency.

These were the details of the news An unknown fate awaits the Iranian rial on November 3, 2020 for this day. We hope that we have succeeded by giving you the full details and information. To follow all our news, you can subscribe to the alerts system or to one of our different systems to provide you with all that is new.