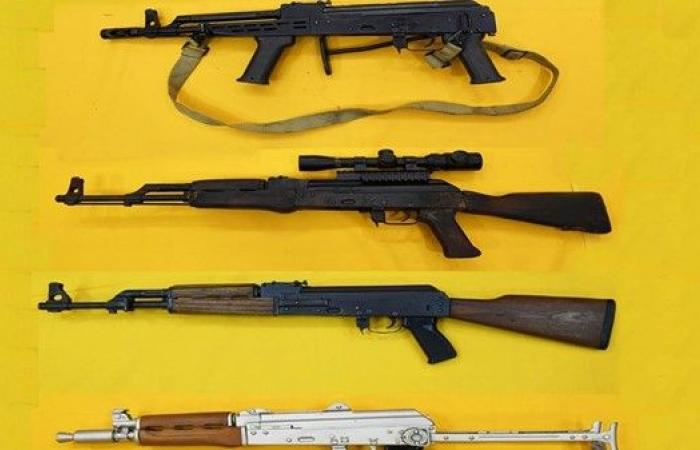 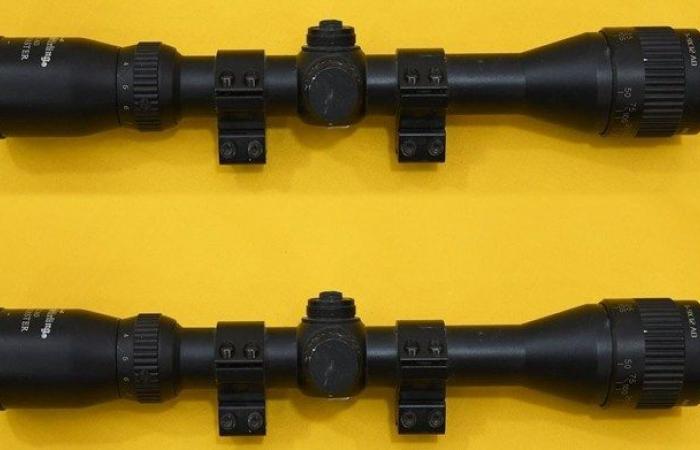 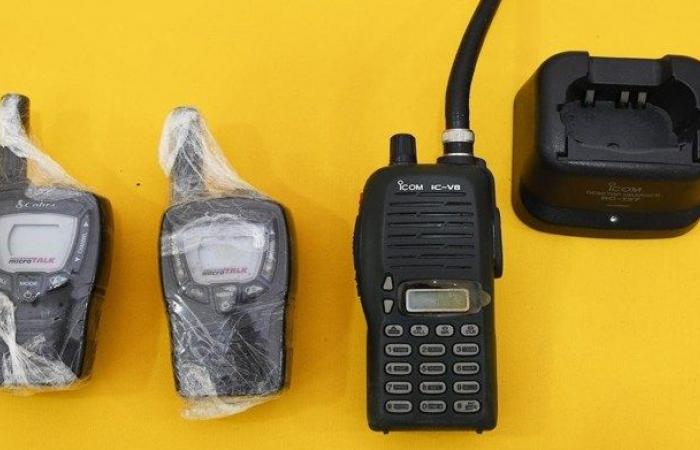 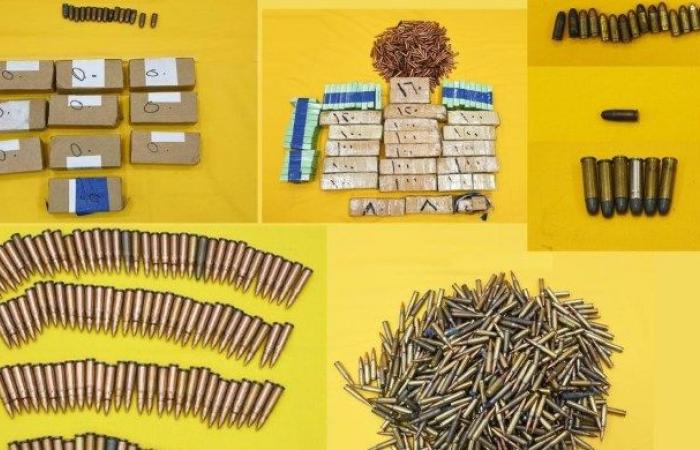 A spokesman for the Presidency of State Security in the Kingdom of Saudi Arabia announced, today, Monday, “the overthrow of a terrorist cell whose elements received military and field training at Revolutionary Guard sites in Iran, including methods and methods of making explosives, and seizing an amount of weapons and explosives hidden in two locations.”
The official Saudi News Agency (SPA) quoted the spokesman as saying: “The security investigations led to the identification of these elements, and to the identification of two locations for them, from which they were used as a den to store quantities of weapons and explosives.”

The agency added that “the members of this cell, numbering (10) accused, have been arrested, three of whom received training in Iran. As for the rest, they were associated with the cell in different roles, and the interest of the investigation requires that the identities of those arrested should not be revealed at the present time.
Large quantities of weapons and explosives were seized and hidden in two locations, one of them a house and the other a farm. Among the seizures: explosive elbows in the state of entanglement, explosive fuses, electric explosive detonators, fine and coarse gunpowder, containers containing chemical materials, transmitters and receivers of electrical signals, sophisticated listening devices, Kalashnikovs, various rifles, pistols, various live ammunition, and magazines of machine guns and pistols.

The agency stated, “The competent authorities conduct investigations with all those arrested to find out more information about their activities and persons connected to them internally and externally, and to refer them after the investigations complete their procedures to the judiciary.”

The Presidency of State Security in Saudi Arabia affirmed that it “will continue, with determination, determination and firmness, to confront these criminal plots, and for anyone who seeks himself to prejudice the security and stability of this country and the safety of its citizens and residents on its lands.”

These were the details of the news Al-Ittihad newspaper – Saudi Arabia overthrew a terrorist cell that was... for this day. We hope that we have succeeded by giving you the full details and information. To follow all our news, you can subscribe to the alerts system or to one of our different systems to provide you with all that is new.