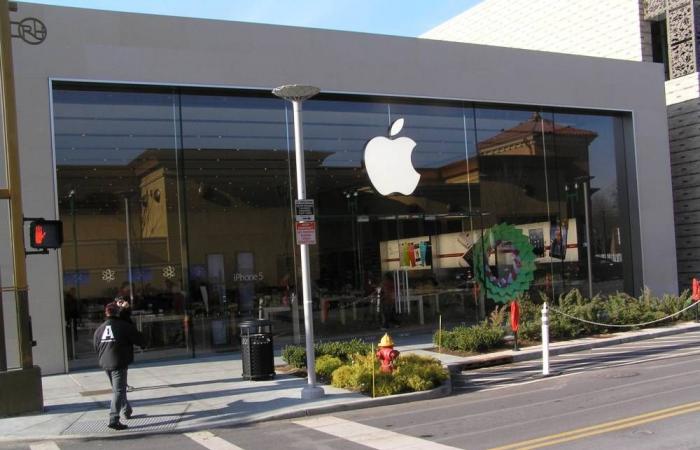 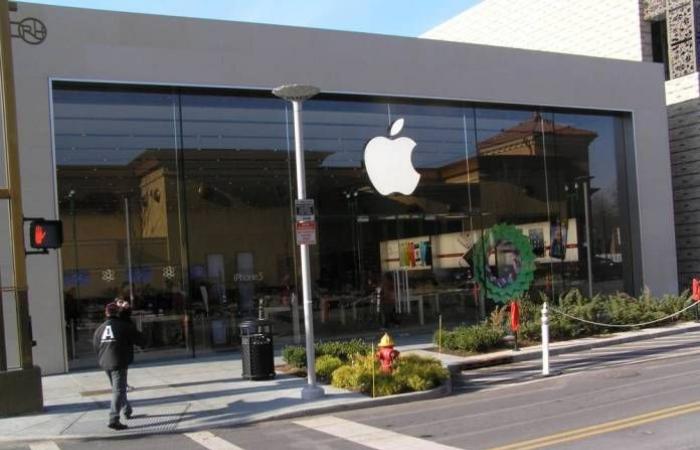 Epic Games returns to the court arc today, Monday, in an attempt to persuade a federal judge in the US state of California that the famous video game developed by “Fortnite” should be returned to the “Apple” app store, despite its circumvention on the commission charged by the giant group. On operations across its platforms.
“Apple” limits the ability to download applications for users of its famous devices to its online store, while “Epic Games” is fighting a battle against the 30 percent commission that the group that manufactures “iPhone” and “iPad” charges from the money that users spend on the applications.
According to the “French”, “Epic Games” has been in conflict with “Apple” for several weeks on the back of this commission, which was prepared by the company developing “Fortnite” unfair. Last month, the company tried to circumvent the payment system built into Apple’s “iOS” operating system, but the American giant was quick to withdraw the “Fortnite” game from its online store.
A judge supported it with this step considering that Epic Games breached its contractual obligations, and this confrontation comes at a time when Apple prioritizes selling digital content and subscription services to more than one billion people around the world who use devices operating with its operating program, “IOS”.
The dispute over the commission was an opportunity to join the efforts of other application developers accusing “Apple” of exercising a monopoly policy in its electronic application store. A group of top developers, including Epic Games and the giant streaming music service Spotify, finally joined forces to push for a change in the rules for dealing with the major online marketplaces run by Apple and Google.
Google manages the Play Store for applications designed for devices running on its Android program. It also charges a commission, but leaves the freedom for users of its devices to download applications from other online stores if they want to.
The companies allied under the banner of “Coalition for App Furniture” (The Coalition for Equitable Applications) affirmed that “Apple” and other platforms “agree to be subject to supervision to ensure that their behavior encourages competitiveness in the market and that it offers consumers a fair choice.”
These companies seek to develop legislation that governs the operation of electronic application stores, taking on the operators of mobile platforms, especially “Apple” and “Google”, as the opponent and judgment in any dispute, accusing them of crushing competition by promoting their own products.
The company had said that “Apple” is asking “Epic” to refer to the version of “Fortnite” that exclusively uses the payment system of “Apple”, and this is a call to make “Epic” complicit with “Apple” in maintaining its dominance over financial operations through the system i OS.
Personal user data, which plays a central role in the digital economy, is once again a source of tension between Facebook and Apple, with the leading social network accusing the electronics giant of incurring losses to small and medium-sized companies developing applications.
According to the “French”, “Facebook” recently indicated in a statement that the new “Apple” update would limit the capabilities available to it and to other application developers to advertise targeting users of “iPhone” phones.
The social network said, “The impact on application developers and developers is difficult to quantify,” but pointed out that it had conducted simulations that concluded that “more than 50 percent, of revenues will be dissipated when the ability to adapt advertising campaigns on mobile devices is disabled,” adding. ” In fact, the impact may be much greater in the partners involved. “
In recent days, Apple issued its latest updates to the iOS operating system on phones, tablets and Apple TV devices, with a trial version for developers. She pointed out that the new operating system called “iOS 14” imposes “requesting users’ permission to track their movements through applications and websites owned by other companies.”
Monitoring users’ movements, thanks to the unique identification code on their phones, allows the collection and sharing of personal data in order to target them ad. This is an essential aspect of the economic model adopted by Facebook, whose algorithms collect data and process it in non-nominal files.

These were the details of the news Epic Games in court battle to return Fortnite to Apple Store for this day. We hope that we have succeeded by giving you the full details and information. To follow all our news, you can subscribe to the alerts system or to one of our different systems to provide you with all that is new.