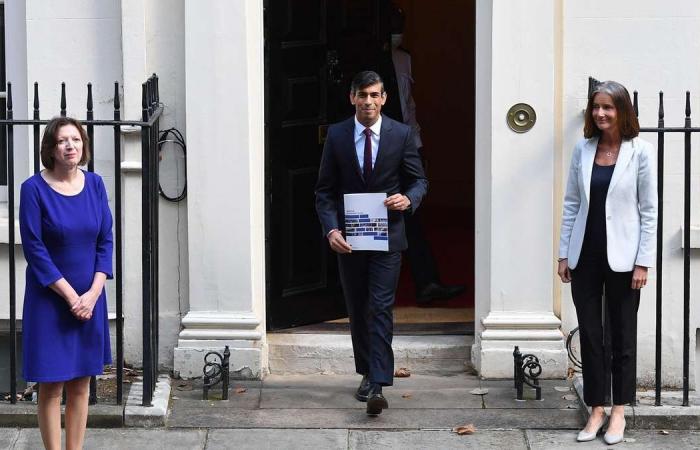 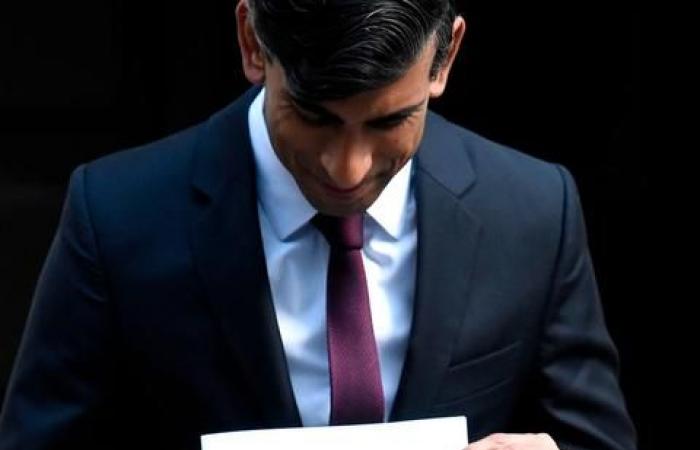 Thank you for your reading and interest in the news Rishi rides to the rescue: Sunak’s slogan strategy and now with details

Hind Al Soulia - Riyadh - Rishi Sunak added to his growing stable of catchphrases today after rolling out “pay as you grow” as part of his winter economic plan.

The British chancellor used the opportunity of announcing how he plans to rebuild the country’s “fragile” economy amid the onslaught of the coronavirus crisis to add another positive slogan.

It comes after he introduced the popular “Eat Out to Help Out” scheme - which gave Britons a 50 per cent discount on sit-down meals for the month of August.

The UK’s tabloid press began referring to the scheme as “Rishi’s dishes” and the chancellor himself was labelled “Dishy Rishi”.

Wetherspoons, the UK’s largest pub chain, even began selling discounted beer under the banner of “Sunak’s Specials”, while posters plastered on the walls referred to the 40-year-old chancellor as a “legend”.

Social media users also posted pictures of their meals alongside the caption “Thanks Rishi”.

At Wagamamas, a British restaurant chain serving Asian cuisine, he was given his own personalised name badge while serving food during a PR stunt to promote Eat Out to Help Out.

He also showed up in a branded hoodie when launching the “kickstart” jobs scheme.

She said: “The messaging is very clear and he certainly would be winning a few fans.

“He is all about positivity.

“The problem is, you’ve got to have substance behind that messaging.”

She added: “I do think there are a lot of people who are falling through the gaps and perhaps those buzz words are masking a lot of the problem.

“Those people would be saying there’s no amount of Rishi buzz words that can help me.”

One user said Mr Sunak appeared “addicted to slogans”, while another said he was “fascinated” by the chancellor’s “personal brand”.

A number of the tweets advertising the chancellor’s scheme feature Mr Sunak’s signature.

“How is he allowed to get away with it?” asked Tom Pattison.

“No mention of the government or even the Conservative party on any of his materials. Why hasn’t a comms officer sent him (Her Majesty’s Government) brand guidelines?”

The man said to be behind the communications strategy is 29-year-old media adviser Cass Horowitz, who is credited with inventing the name “bounce back loans”. He is the son of author Anthony Horowitz, who wrote the Alex Rider series and a number of James Bond books.

The latest Pay As you Grow plan allows small businesses to pay back government loans over a decade instead of the previously agreed six years.

Struggling firms can also make interest-only payments or suspend payments entirely for up to six months.

More than one million UK businesses have received a collective £38 billion of government loans since the start of the pandemic.

Other measures included a new jobs scheme in which the government plans to top up the wages of people working at least a third of their normal hours.

He also extended the self-employment income support scheme and 15 per cent VAT cut for the hospitality and tourism sectors.

Mr Sunak was pictured at Downing Street with representatives from both the Confederation of British Industries and Trade Unions Congress – demonstrating he had both business and unions on board for his winter recovery economy plan.

The chancellor delivered his plans in the House of Commons, but Prime Minister Boris Johnson was not there to support him as he was visiting police recruits in Northamptonshire.

Number 10 denied speculation of a rift at the top of government, insisting there was “absolutely not” a problem between Mr Johnson and Mr Sunak.

However, Mr Sunak is the subject of leadership talk on the back of his increasing popularity.

It contrasts with Mr Johnson, whose popularity has plummeted since the high of last year’s general election, when the Tories won a landslide majority of 80 seats in the Commons.

These were the details of the news Rishi rides to the rescue: Sunak’s slogan strategy for this day. We hope that we have succeeded by giving you the full details and information. To follow all our news, you can subscribe to the alerts system or to one of our different systems to provide you with all that is new. 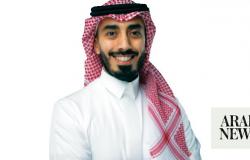