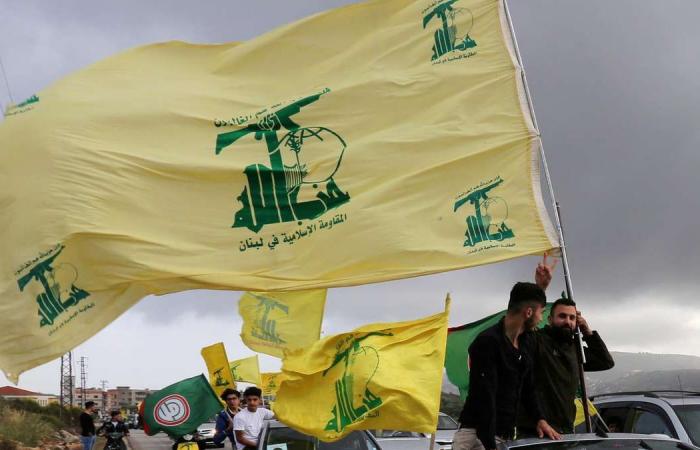 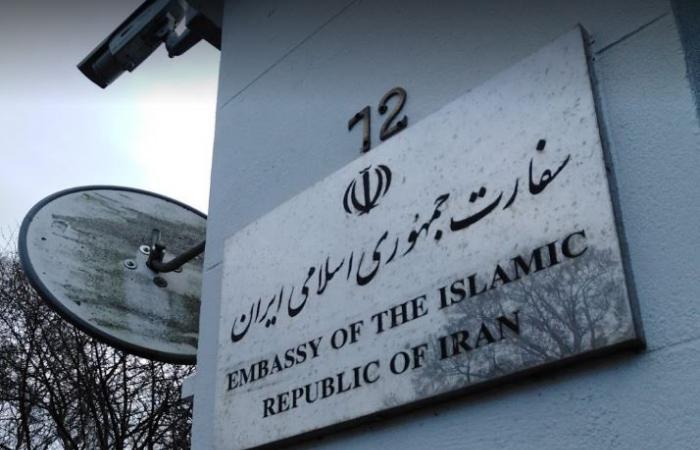 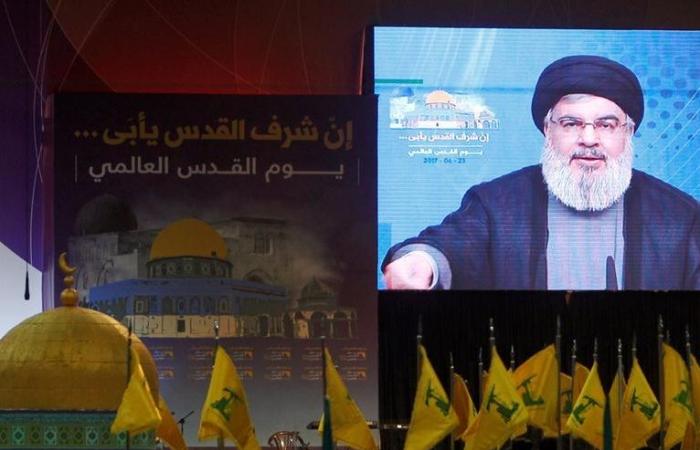 It can also be disclosed that the former members of the Provisional IRA have reactivated Hezbollah contacts to get finance and weapons for the New IRA terror group (NIRA).

The Irish terrorists have been seeking advanced bomb-making technology developed in Iran and Lebanon that would allow them to successfully penetrate police armoured vehicles in Northern Ireland, intelligence sources said.

Among those who appeared in court after the arrests was Dr Issam Hijjawi Bassalat, a Palestinian, who was held on remand by a court this week charged with a single count of preparatory acts of terrorism. He reportedly travelled to a NIRA meeting where he was alleged to have briefed the accused about the situation in Palestine.

Security sources have disclosed that at least two people now in custody were at a commemoration ceremony in the embassy following the assassination of Iranian general Qassem Soleimani who was killed in a January drone strike by America.

“It appears that they were forging the links between the New IRA, Iran and Hezbollah,” said an intelligence source. “No weapons from Hezbollah had been received although they were on the verge of concluding some form of agreement but now the whole thing has been shattered.”

It is understood the embassy event also commemorated the death of the IRA hunger striker Bobby Sands, who has a street named after him in Tehran.

Following Soleimani's death the political wing of NIRA, Saoradh, put out a statement saying they were "outraged at the murder".

There are warnings of a bombing campaign in Europe by Hezbollah after US intelligence disclosed that caches of ammonium nitrate had been hidden in several countries including France, Italy and Spain.

“Going into an Iranian Embassy just shows that the links are strong because that's not been done on a whim,” said Doug Beattie, an Ulster Unionist politician. “It’s a deliberate move to show that the New IRA have allegiance to the Iranian regime and Hezbollah and that’s of great concern. It's clear that without a shadow of a doubt that the links between the new IRA and Hezbollah are increasing. They are getting ever more sophisticated in their technologies and passing on their bomb-making technology.

Mr Beattie, a decorated former British soldier who served in Iraq and Afghanistan, warned if the political situation in Northern Ireland deteriorated over Brexit or Covid there was a “real fear” that experienced former Provisional IRA terrorists might join NIRA.

There was also a concern that contacts with Hezbollah might improve NIRA’s ability to detonate bombs via remote control or other methods. “There is higher level of sophistication that NIRA might be looking bring in from Hezbollah and that is a serious danger to police.”

MI5 moved in on the terror group after it was established NIRA were close to securing weapons from Hezbollah following a visit to Lebanon in 2018 by the Irish dissidents.

Much of the information was gathered from covert bugging devices placed behind a private bar set up at a house in Scotland used by the undercover agent after taking the NIRA members to Celtic football matches in Glasgow.

Former police chief superintendent Dr Bill Duff, an intelligence academic, warned of shipping containers being used to bring in weapons and explosives from the Middle East. “If Iran or Hezbollah were to load up a container with AK47's and plastic explosives in say, Karachi, bound for Dublin via several other container hubs then it is possible that it will get through."

He added that while the dissident republicans were “mad, desperate and pathetic people” that did not “make them any less dangerous because especially in light of dealing with sophisticated terror groups like Hezbollah”.

Colin Breen, a former police officer and author, said that it appeared the Hezbollah connection had been made by “old campaigners” from the Provisional IRA.

“They are making connections with Hezbollah for arms and cash but also because Hezbollah has international status as a terrorist group and that's a status the New IRA don't have.”

In the past the IRA got weapons and other support from the Palestine Liberation Organisation, Libya, the Colombian insurgents FARC and Spanish terror group ETA.

These were the details of the news Irish terrorists in Hezbollah weapons sting met with Iranian embassy officials for this day. We hope that we have succeeded by giving you the full details and information. To follow all our news, you can subscribe to the alerts system or to one of our different systems to provide you with all that is new.