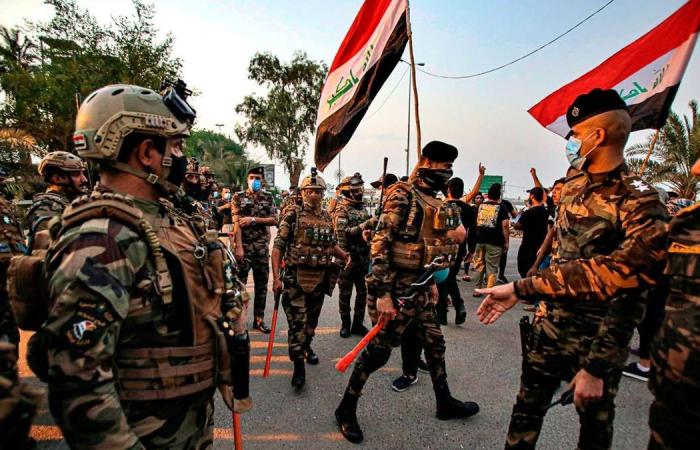 Thank you for your reading and interest in the news Iraq: prominent female activist and family killed at home by intruders and now with details

Hind Al Soulia - Riyadh - A prominent Iraqi activist and her family were killed after an intruder broke in their home late Tuesday, security officials said.

Sheelan Dara, a pharmacist, was known for her efforts in medically assisting anti-government protesters during the uprising that occurred last October.

The intruders stole valuables from the house as they fled, Captain Al Jabri said, as authorities opened an investigation into their killing.

Preliminary data indicated that it was "motivated by theft” he said, without further details.

Medical reports found that Ms Dara was strangled while her parents were brutally stabbed, Ali Al Bayati, a member of the Iraqi Human Rights Commission, told The National.

“It is another sign of weakness of the security system and absence of any deterrent steps to stop such crimes,” he said.

The government needs to be more serious and must start an investigation which hold the perpetrators to serious account, he said.

“This is becoming a daily story and we are just counting the numbers,” Mr Al Bayati said.

“The purpose of the attack was to kill Sheelan who had been active in supporting popular protests against the ruling political class,” he said, adding that this has happened with a dozen others.

“Sheelan was one of the well-known young faces in Tahrir Square,” he said.

In recent months the country has witnessed an increase in attacks against civil and human rights activists.

Riham Yaqoob was a doctor and female activist in Iraq who became the face of many local anti-government and anti-corruption protests.

She died after being shot in her car whilst in the city of Basra. Her killing was the third of a series of attacks on activists in a week.

Tahseen Osama was killed one week before Ms Yaqoob. His death pushed protesters to take to the streets to demand the authorities uncover those responsible.

Many human rights activists are becoming concerned over the growing number of these attacks.

Mr Al Bashir called on Iraqis to launch an online hashtag demanding justice for Sheelan and her family.

These were the details of the news Iraq: prominent female activist and family killed at home by intruders for this day. We hope that we have succeeded by giving you the full details and information. To follow all our news, you can subscribe to the alerts system or to one of our different systems to provide you with all that is new.

PREV Over 1,700 people detained in Myanmar as junta forces make night raids after breaking up protests
NEXT Trump, returning to political stage, flirts with 2024 run