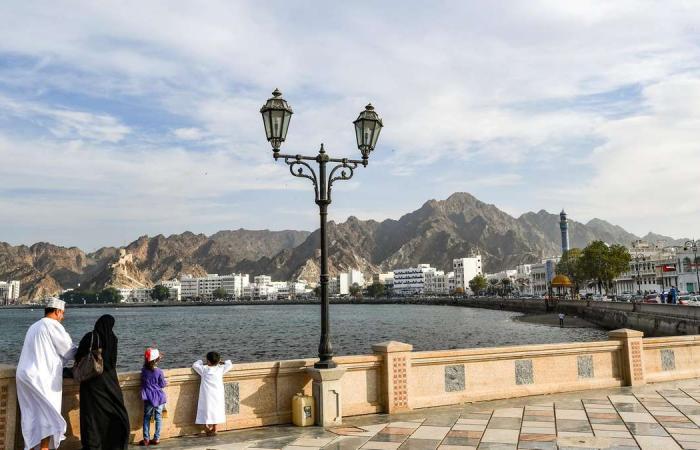 Hind Al Soulia - Riyadh - Jamshid bin Abdullah, the former sultan of the East African island of Zanzibar, is expected to arrive in Muscat from the United Kingdom on Monday after his request to retire in Oman was granted by the government.

The 91-year old former sultan, who was deposed from his throne in 1964 by a popular African revolt, had been living in exile in the southern city of Portsmouth in the UK for more than 50 years.

“We are expecting him to arrive in Muscat in the evening flight. His request to retire in Oman has been granted by the government due to his old age. He always wanted to spend his last days in the country of his ancestors and now he is happy he can do that,” a family member in Muscat, who did not want to be identified, for sensitivity reason, said.

The government of Oman did not make public Mr Abdullah’s arrival to Muscat and his retirement to the country but a government official, who spoke in the condition of anonymity, said: ” it is a private matter and we do not wish to announce it.”

The former sultan has been denied permission to retire in Oman many times in the past for security reasons. Tens of thousands of his former subjects live in the country after they were granted citizenships in the 1970s and 1980s.

Mr Abdullah is distantly related to the present sultan of Oman, Haitham bin Tarek, whom he shares the same lineage of royalty.

People from Zanzibar consider Oman to be their ancestral home as Zanzibar was ruled by Oman from 1698 to 1890, when their ancestors immigrated there. In 1890, the UK forced Zanzibar to become a British protectorate and the island separated from Oman to become an independent state ruled by a local sultan.

The former sultan joins his sister, brother and seven children, who have been living in Oman since the 1980s. He is not allowed to return to Zanzibar.

Mr Abdullah inherited the throne from his father Abdullah bin Khalifa on July 1963.

“We are delighted that Sultan Jamshid will be with us in the country in his last days. We are also grateful for the government of Oman to grant him his wish to retire here, which I think is based on humanitarian reasons,” Yusuf Al-Shibly, 74, an Omani who was born in Zanzibar and now living in Muscat, said.

A few days after he ascended to the throne in 1970, the late Sultan Qaboos bin Said of Oman made a radio broadcast and called all “Zanzibaris with Omani ancestry to come back home to help build the nation”.

It was the start of an exodus that led to thousands leaving the east African island that lasted until the early 1990s.

These were the details of the news Zanzibar’s former sultan arrives in Oman for retirement for this day. We hope that we have succeeded by giving you the full details and information. To follow all our news, you can subscribe to the alerts system or to one of our different systems to provide you with all that is new.