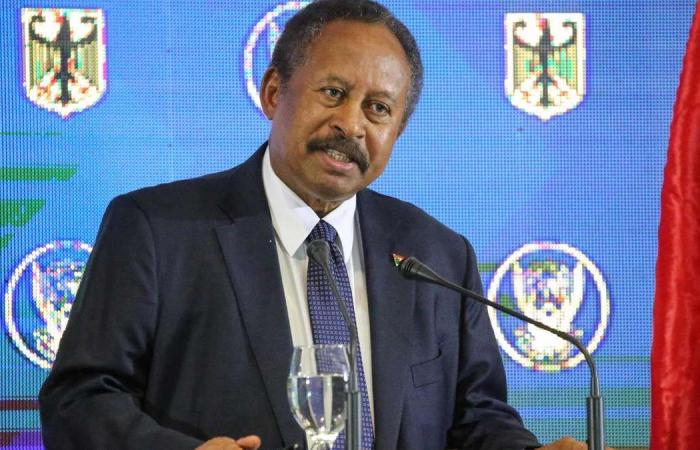 Hind Al Soulia - Riyadh - Sudan has declared an economic state of emergency after its currency fell sharply in recent weeks, setting up special courts to prosecute what officials called a "systematic operation" to vandalise the economy.

Officials blamed manipulation by those opposing the transitional government for the decline of the Sudanese pound in recent weeks.

"We are able to simply say what happened is an open war against the revolution, the economy, the government," Information Minister Faisal Saleh told a news conference on Thursday.

Special courts will be set up in coming days to fight smuggling and other illicit activities, he said.

Sudan, a gold producer, took steps in June to further open up the precious metals trade to private investors, allowing them to handle all exports and taking the business out of state hands.

"What is happening is a systematic operation to vandalise the Sudanese economy, choke the transitional government, and we will not relent or be complacent," acting Finance Minister Hiba Mohammed Ali said.

Al Bashir's government had tried to crack down on the black-market traders by arresting some of them, but had little success. The currency has been devalued four times since 2018.

Inflation in Sudan is second only to that of Venezuela, with the headline rate climbing to 143.78 per cent in July.

Security forces would also step up border controls to stop the smuggling of commodities, officials said.

Justice Minister Nasredeen Abdelbari said smugglers would be punished by 10 years in prison.

Also Thursday, an economic adviser to Prime Minister Abdalla Hamdok said that the European Union would soon begin sending more than €300 million (Dh1.3 billion) in aid as part of a commitment made at a donor conference.

Sudan is technically ineligible for debt relief and financing from the International Monetary Fund and World Bank because of its blacklisting by the United States as a state sponsor of terrorism, a designation dating back to Al Bashir's Islamist government.

Mr Abdelbari said Sudan expected to be removed "soon" from the US list, a move that would require approval from the US Congress.

Last month, Secretary of State Michael Pompeo became the highest-ranking US official in more than a decade to visit Sudan, underscoring a dramatic turnaround in relations with the African country that became an international pariah under Al Bashir’s long rule.

Sudan last week declared a three-month state of emergency over flooding across most of the country.

The United Nations said on Thursday that the floods had affected more than half a million people, destroyed or damaged tens of thousands of homes and raised the risk of disease outbreaks.

As of Tuesday, "557,130 people have been affected by floods in 17 out of Sudan's 18 states", said the UN's Office for the Co-ordination of Humanitarian Affairs, or Ocha.

It said the worst-hit states were Khartoum, North Darfur in the country's west, and Sennar in the south "which account for 43 per cent of all people affected".

At least 111,426 homes were damaged or destroyed across the country, Ocha said.

The floods have been caused by unprecedented heavy rains that have battered Sudan for more than a month.

According to the civil defence, at least 103 people have been killed and dozens others injured.

These were the details of the news Sudan declares state of economic emergency as currency falls for this day. We hope that we have succeeded by giving you the full details and information. To follow all our news, you can subscribe to the alerts system or to one of our different systems to provide you with all that is new.