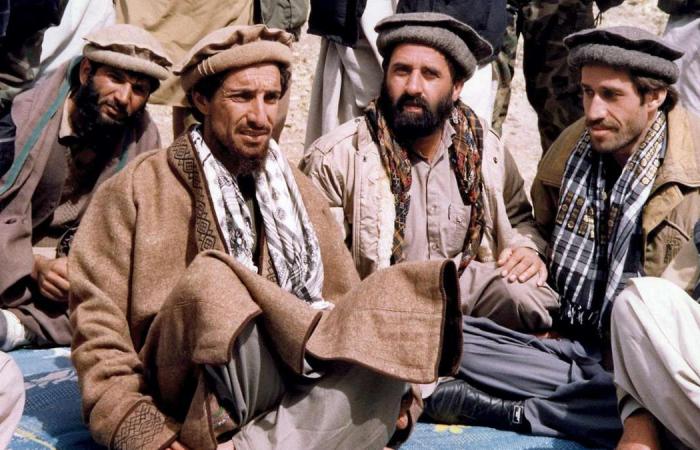 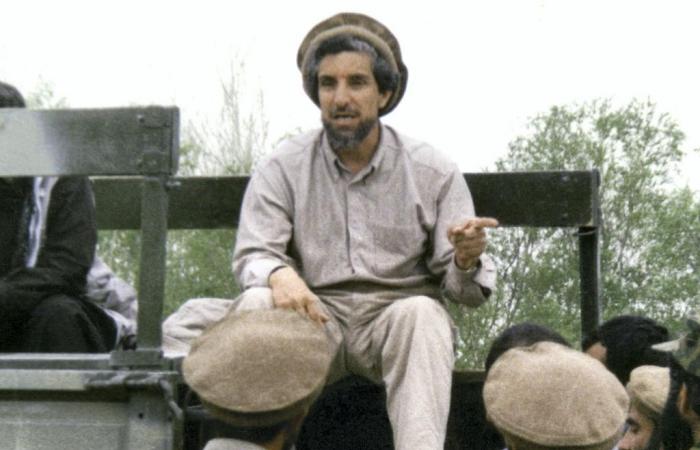 Thank you for your reading and interest in the news The assassination of Ahmad Shah Massoud: 'It's my duty to remind people,' says survivor and now with details

“It was at a family wedding, he was there visiting his aunt who was related to my father," said Mr Dashty, 47, an Afghan journalist turned political activist. "I can’t say we became friends then, I was so young, but I was deeply inspired to become his follower."

Back then, in the 1980s, Massoud was already part of the mujahideen struggle taking place across Afghanistan to overthrow the Soviet occupation. A decade later Mr Dashty would join him in the United Front, popularly known as the Northern Alliance, a group that worked to resist the extremist regime of the Taliban.

On September 11, 2001, Mr Dashty also survived the attack that killed Massoud, a national hero, when Al Qaeda operatives posed as interviewing journalists and then blew up their camera two days before the 9/11 disaster in the US.

“It hurts me a lot whenever I am asked talk about that day, but as a witness to such an important historical event, I feel it is my duty to remind people of what happened,” he said.

“The two terrorists had entered our territory some ten days before, but could not reach Amer Sahib until September 9. They had been seeking to interview him for some time,” he said, referring to Massoud by a popular Dari-language title that translates as “commander”.

As a young reporter in the resistance, Mr Dashty had been given the job of documenting the group's activities, following Massoud as he performed tasks and placing him in the room on that fateful day.

“We were in the Khwaja Bahauddin district of Takhar province in the north-east. There was a small building that we nicknamed the 'foreign ministry', since those of us working there were responsible for maintaining our relations with foreign allies and receiving foreign guests. This is where the two terrorists were brought,” he said.

There were three other members of the United Front in the room that day, including diplomat Masoud Khalili, chief of Intelligence Arif Sarwari and Massoud’s secretary, Jamsheed, Mr Dashty said.

Mr Dashty was stood behind the two assailants, who were pretending to interview Massoud for a documentary.

“They said they were part of an Islamic research centre in London and were documenting Islamic countries. One of them was reading out questions to Massoud Khalili, who was translating it to Amer Sahib, while the other was preparing the camera. Nothing seemed unusual, but ten minutes into the interview there was a deafening explosion,” Mr Dashty said.

“I was conscious, but I didn’t know what was happening. I felt an extreme burning sensation in my hands, face, and legs yet my first thought was that I should leave the room since Amir Sahib is in an interview – I was disoriented.”

The suicide attackers had detonated a bomb hidden in the camera and battery pack, fatally injuring Massoud, who was rushed to a military hospital across the border in Tajikistan but succumbed to his injuries. Asim Suhail, who managed the United Front’s foreign ministry also died.

Mr Dashty and Mr Khalil were grievously injured and to this day carry the physical and emotional scars of their loss.

Massoud’s killing, just two days ahead of the 9/11 attacks in the US that prompted the invasion of Afghanistan, lead many, including Mr Dashty, to believe there was a strong connection between the events.

Several investigations into the assassination have revealed that Massoud’s murder was likely a quid pro quo from Al Qaeda chief Osama bin Laden to the Taliban for providing support in Afghanistan.

“They killed Massoud because the United Front was the only resistance against the Taliban, stopping them from taking over all of Afghanistan. Soon after the attack, they launched many more on the United Front,' said Mr Dashty.

"The attack on the United Front and those on the US are tied together, and the US would not have made the gains it did towards overthrowing the Taliban without the help of the United Front."

Massoud’s assassination also solidified his status as a national hero. Photos of Massoud in his signature pakol (traditional Afghan headwear) can be found on billboards, shop windows, car windshields and even in remote police check posts across the country. He is an inspiration to those continuing the struggle.

As Afghanistan prepares to engage in peace talks with the Taliban, Massoud’s followers remain cautious of placing their trust in the group.

“It is too early for us to judge if the Taliban have changed. They have shown the will but on the ground they are still killing, looting, terrorising Afghans and indulging in extremist ideology. If they have changed, they have to show us,” Mr Dashty said, adding that Massoud himself was, however, in favour of talks.

“Amir Sahib always fought for peace in Afghanistan. He never missed an opportunity to negotiate, whether it was meeting the Taliban in Maidan Shar before they captured Kabul, or later in Turkmenistan, Uzbekistan, the UAE, and Switzerland, he grabbed every chance to solve Afghanistan’s problem with dialogue and diplomacy.

“He was always in favour of a deal that would preserve Afghan national interest and not compromise on our values of human rights and women’s rights,” he said.

Mr Dashty believes that if Massoud were around today, he would have “favoured a peace deal but not a deal that will facilitate the return of a terrorist group to power".

“Amir Sahib resisted the Taliban because of an independent and sovereign Afghanistan was important to him,” he said. “He would say ‘I will fight [for a free country] even if all that is left is a place as small as my pakol.’”

These were the details of the news The assassination of Ahmad Shah Massoud: 'It's my duty to remind people,' says survivor for this day. We hope that we have succeeded by giving you the full details and information. To follow all our news, you can subscribe to the alerts system or to one of our different systems to provide you with all that is new.