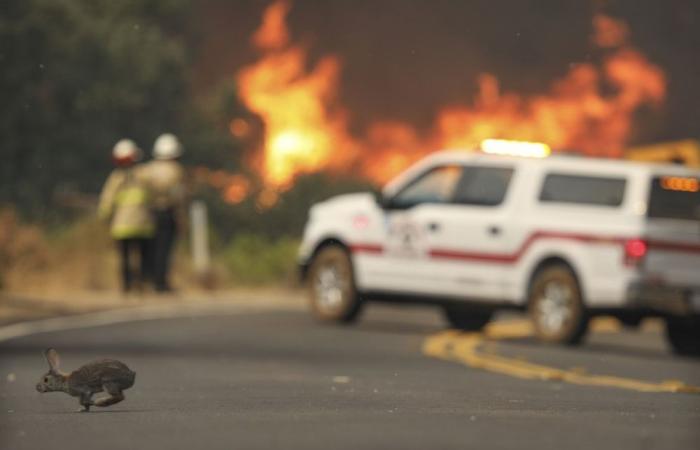 LOS ANGELES, Sept 7 — A firework at a gender reveal party triggered a wildfire in southern California that has destroyed 7,000 acres (2,800 hectares) and forced many residents to flee their homes, the fire department said yesterday.

Residents of several communities in the area have been ordered to evacuate.

“Those responsible for starting fires due to negligence or illegal activity can be held financially and criminally responsible,” it warned.

Gender reveal parties are held during pregnancy to unveil the sex of the expected child, sometimes announced by pink or blue smoke fireworks.

With the hot and dry conditions, California has suffered a particularly busy fire season this year, with more than 1.6 million acres destroyed so far, including in three of the biggest blazes in the state’s history.

In northern California, more than 200 people were airlifted to safety over the weekend after a fast-moving wildfire trapped them near the Mammoth Pool Reservoir northeast of Fresno.

They were rescued by military helicopters, with dozens packed into a Chinook, a photograph posted by the California National Guard showed.

The Creek Fire, which started on Friday in steep and rugged terrain, has so far spread to 73,000 acres, according to the US Forest Service, making it one of the largest.

More than 800 firefighters were battling the blaze.

Another rapidly-spreading fire near San Diego, Valley Fire, has so far spread to 10,000 acres and destroyed 11 structures, Cal Fire said.

These were the details of the news California fire triggered by ‘gender reveal firework’ for this day. We hope that we have succeeded by giving you the full details and information. To follow all our news, you can subscribe to the alerts system or to one of our different systems to provide you with all that is new. 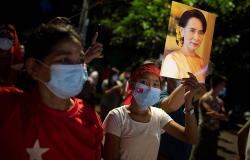 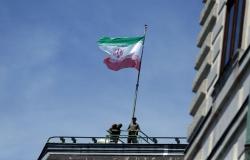 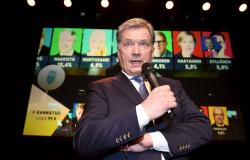 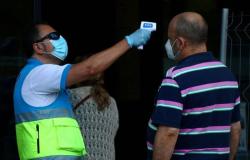 Pressure on Spain govt to extend state of emergency