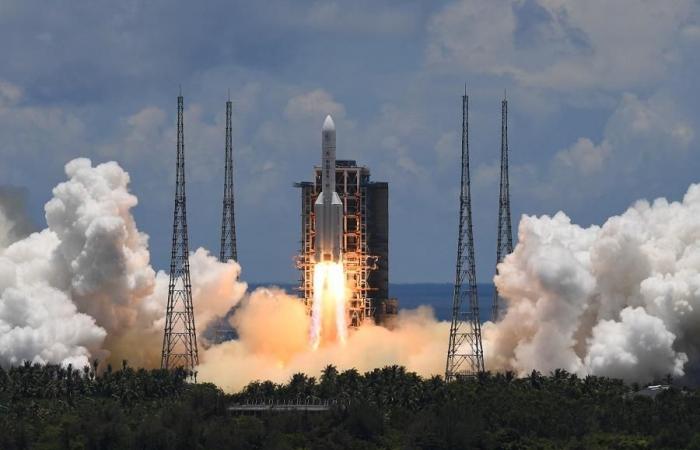 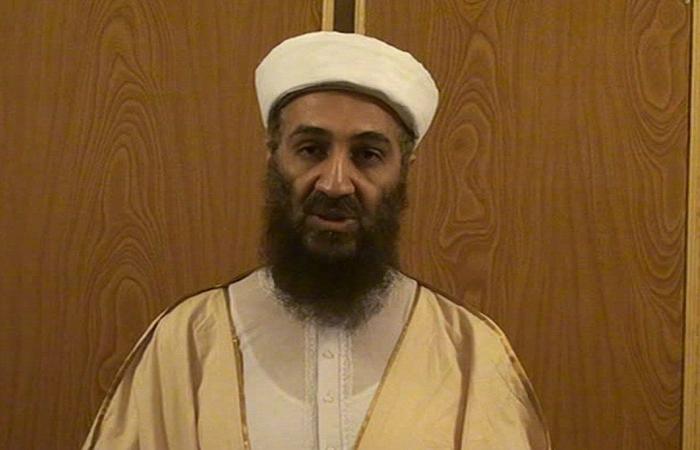 DUBAI: The niece of Osama bin Laden says another 9/11-style attack could be imminent if Joe Biden wins the presidential election later this year.

Noor bin Ladin told US daily, the New York Post, that she believed Daesh thrived under the Obama/Biden administration and said she would be voting for Trump to remain in the Oval office.

“ISIS proliferated under the Obama/Biden administration, leading to them coming to Europe. Trump has shown he protects America and us by extension from foreign threats by obliterating terrorists at the root and before they get a chance to strike,” she said.

Describing herself as “an American at heart,” the 33-year-old, who lives in Switzerland, said she had been a Trump supporter since he announced he was running for office in 2015, adding “I admire this man’s resolve.”

“He must be re-elected … It’s vital for the future of not only America, but western civilization as a whole,” she said.

“You look at all the terrorist attacks that have happened in Europe over the past 19 years. They have completely shaken us to the core … [Radical Islam] has completely infiltrated our society,” she said

“In the US it’s very worrying that the left has aligned itself completely with the people who share that ideology.”

She is the daughter of Osama bin Laden’s older half-brother Yeslam Bin Ladin, and Swiss author, Carmen Dufour – who separated in 1988.

She, along with her two sisters, international pop star Wafah and Najia, were raised in Switzerland – adding that her father had played “no role in her life.”

She was 14 when her uncle ordered the deadly 9/11 attacks.

“I was so devastated,” she told the newspaper. “I had been going to the states with my mum several times a year from the age of three onwards. I considered the US my second home.”

In what has been described as her “first ever interview,” she said she was a consumer of American conservative media, her favorite TV showing being “Tucker Carlson Tonight” on Fox News.

The newspaper said she was “chummy with rising GOP star Laura Loomer, who is running for congress in Florida as a “ferocious opponent of radical Islam.”

“Laura has been very vocal about this and I commend her for being brave enough and speaking out,” bin Ladin, whose family spell their differently from her terrorist uncle, said.

And she said she regularly wore the trademark “Make America Great Again” cap of Trump supporters – something she said she was recently attacked for in Switzerland.

“I am minding my own business and this woman in her late 50s charges toward me and starts speaking very loudly and aggressively to me,” she explained.

“She’s yelling at me and saying how can I be wearing this and Trump is the worst president ever and she’s basically dumping on my beloved president … She told me three times, ‘You’re stupid.’ I kept my cool, and needless to say I kept my hat!”

These were the details of the news China’s first reusable spacecraft lands after 2-day flight for this day. We hope that we have succeeded by giving you the full details and information. To follow all our news, you can subscribe to the alerts system or to one of our different systems to provide you with all that is new.