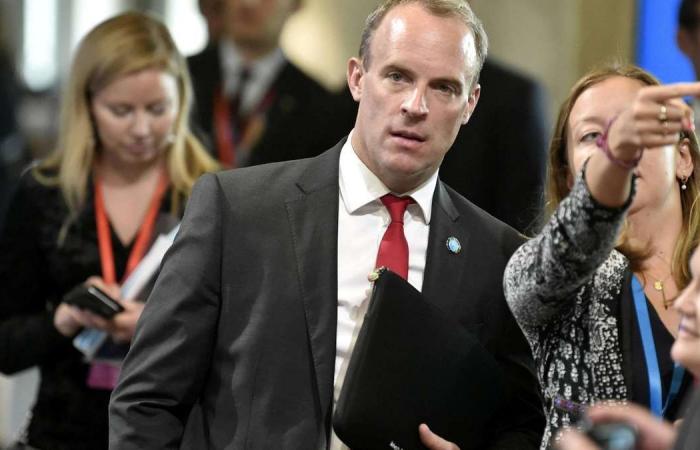 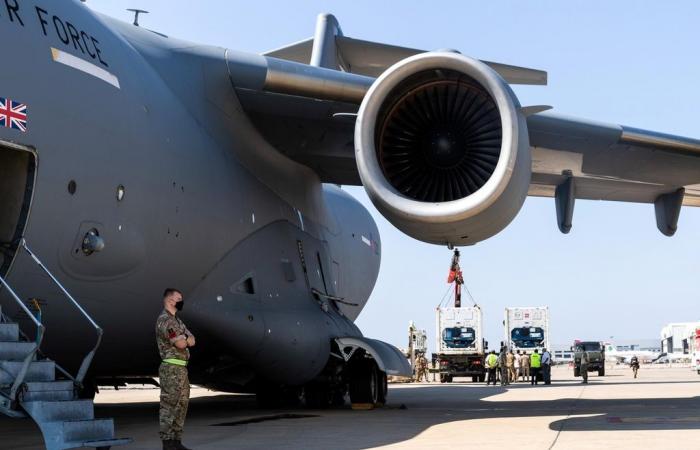 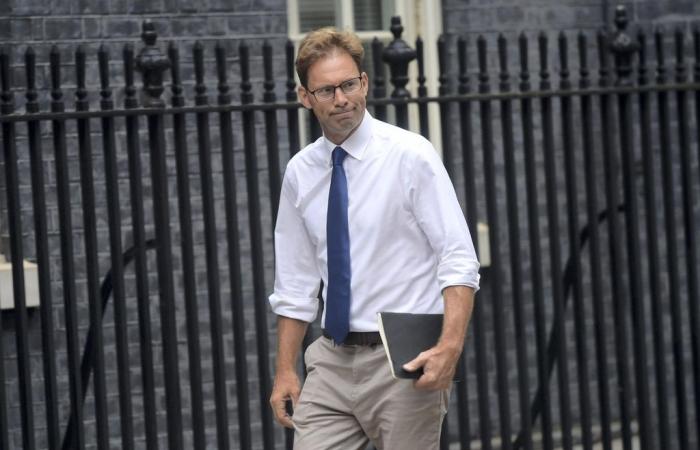 Hind Al Soulia - Riyadh - For all its history and the majesty of its headquarters in central London, Britain Foreign and Commonwealth Office has years been a featherweight in the rankings of resources allotted to ministerial departments.

Critics have argued that relatively sparse resources at the disposal of its leadership has hampered the efforts to represent Britain abroad.

The money part of the equation is about to change next month when the Foreign Office subsumes the Department for International Development (DfID) to create a new ‘super department’ with the ambition to wield considerable power on the international stage.

The £14 billion commanded by DfID is far in excess of the just over £2 billion overseen by Foreign Secretary Dominic Raab.

The shake-up is designed to ensure that with political direction to fulfil Britain’s foreign policy aims, the new Foreign Commonwealth and Development Office as it will be known, will be significant powerbroker.

Prime Minister Boris Johnson has been unequivocal in why he wants the merger. “If ‘Global Britain’ is going to achieve its full and massive potential then we must bring back DfID to the FCO. We can’t keep spending huge sums of British taxpayers’ money as though we were some independent Scandinavian NGO,” he told the Financial Times last year.

“UK aid will be given new prominence within our ambitious international policy. The Foreign Secretary will be empowered to make decisions on aid spending in line with the UK’s priorities overseas.”

In the maelstrom of Brexit, trade deal talks and Covid the merger next month of two major Whitehall departments has been largely overlooked and little discussed.

Unlocking new resources to target wider security or political objectives is on the agenda.

One advantage seen by Tobias Ellwood, chairman of parliament's Defence Select Committee, is that aid to countries will be “conditional” which might cut down on the millions spent on places such as Libya and Afghanistan “with little effect on the economic prospects of those countries”.

The billions Britain spends on aid already means significant influence within international organisations like the UN, said Mr Ellwood, a former defence and Foreign Office minister but that does not always resonate at home. “The budget speaks volumes in terms of our soft power and that is not entirely appreciated by the British population because we don’t see it.”

The aid budget has tremendous reach over the developing world and is respected because “the homework has been done on how we spend our money which is respected by our friends and allies who row in behind us.”

DfID is a largely an independent player that operates outside Whitehall politics, often referred to as “an NGO masquerading as a government department”.

It was a department created under Tony Blair in the late 1990s to separate aid from politics mainly following the scandal over the Pergau dam in Malaysia where development cash for its construction was given in return for a lucrative arms deal.

A blow to Britain's reputation

Those who’ve worked at Dfid argue its “incredible reputation abroad” could well be lost if it is subsumed by the FCO.

“This is a really valuable soft power asset for Britain,” said Laura Round, a former special adviser to the department’s former secretary of state, Penny Mordaunt. “Not only does the UK have the third largest development budget in the world, it also has a wealth of expertise from education to healthcare and climate change, that need to be protected.”

(Dfid) is a really valuable soft power asset for Britain

Others do not believe that the benefits of soft power have been properly scrutinised within ministries such as DfID, the FCO and even the Ministry of Defence.

“They individually bring skills and aid that strengthens the bond between Britain and the state we are dealing with,” said Mr Ellwood. “That then requires cognitive thinking as to how you go about taking advantage of a significant aid budget and the soft power that that brings.”

In countries such as Afghanistan all three departments learnt to work effectively together and were able to bring a degree of stability with each maintaining independence.

Dfid’s main focus is on health and disaster relief and currently delivers the majority of its aid to Nigeria, South Sudan, Bangladesh, Ethiopia and Syria.

Mr Ellwood warned that a “nationalistic foreign policy element” could cloud what “Dfid has achieved in the past.” He added: “If we make sure the ethos of Dfid really comes through in this new merger, it could and should work.”

There are also worries that the somewhat liberal elements found in Dfid might clash with the more traditional mandarins found in the FCO and that could lead to a brain drain.

“Dfid is home to some of Whitehall’s best civil servants,” said Ms Rounds, now with PR firm Freuds. “What sets them apart is not just their expertise, it is their passion for their work.”

She also believes the Foreign Office could help in convening major events with development and aid goals in mind. If done well “this could prove to be a significant boost to UK foreign policy,” she added.

Will Britain lose its soft touch?

The soft power reputation could be swiftly lost if British diplomacy and business become the priority, as it arguably did for the departments in Australia and Canada when they merged.

Nadine Haddad, of World Vision in Australia, said her country had lost both diplomatic and soft power clout and diplomatic leverage as a result of a merger that has seen more private sector use in aid with less accountability.

“Aid is part of the UK DNA and it is the birthplace of world-leading institutions,” she told a webinar held by the Big Tent think tank.

Ms Round argued that Britain’s transparency in its programmes had enhanced Dfid’s reputation and warned: “The new foreign office will only continue to benefit from the ability to amplify the UK’s international standing if it recognises these advantages and nurtures them.”

The desire to continue aid to impoverished countries is held dear by some on in the Conservative Party, including Harriett Baldwin, MP, who held ministerial posts at both the FCO and Dfid.

During a Parliamentary debate she requested that Dominic Raab, the Foreign Secretary, ensured that at least half of budget in spent on the poorest countries and those suffering most from conflict.

She is also among several who have called for a new parliamentary committee to scrutinise how aid money will now be spent.

Commentators have said it is vital that the new department is given a coherent mission, although with its formation just a few weeks off that is yet to materialise.

These were the details of the news Foreign Office shake-up provokes fears of waning UK influence abroad for this day. We hope that we have succeeded by giving you the full details and information. To follow all our news, you can subscribe to the alerts system or to one of our different systems to provide you with all that is new.