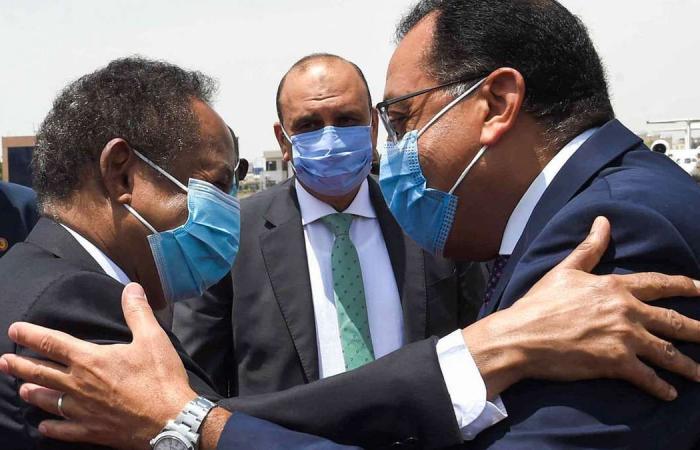 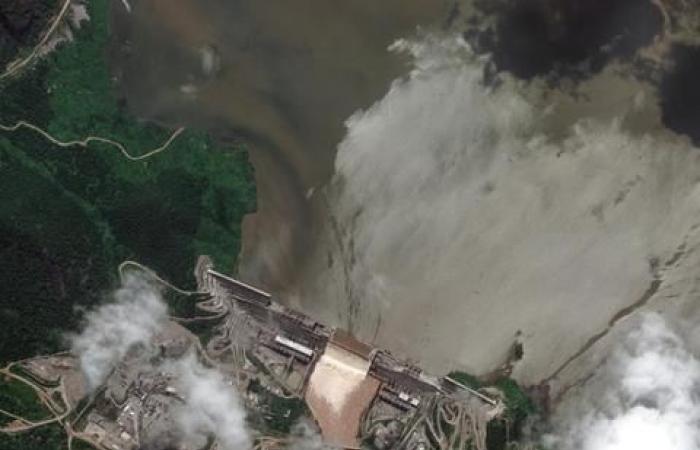 Hind Al Soulia - Riyadh - Egypt and Sudan are committed to resolving their dispute with Ethiopia over its giant Nile dam through dialogue, their prime ministers said after talks in Khartoum on Saturday.

"Negotiations are the only way to resolve the problems of the dam,” visiting Egyptian Prime Minister Mustafa Madbouli and his Sudanese counterpart Abdalla Hamdok said in a joint statement.

Downstream nations Egypt and Sudan view the Grand Ethiopian Renaissance Dam as a threat to vital water supplies, while Ethiopia considers it crucial for its development.

Sudan has also expressed concern about the safety of the dam built on the Blue Nile close to its border with Ethiopia, and its effect on the functioning of its own dams.

The Egyptian and Sudanese premiers said they were "optimistic regarding the outcome of the negotiations" held under mediation by the African Union.

"It is important to reach an agreement that guarantees the rights and interests of all three nations," they said.

The talks were suspended earlier this month after Ethiopia insisted on linking them to renegotiating a deal on sharing the waters of the Blue Nile, which provides more than 80 per cent of the Nile River’s water.

The talks are scheduled to resume Monday, according to Sudan's Irrigation Ministry.

Mr Madbouli was making his first official visit to Sudan since the formation of a transitional government in Khartoum in 2019.

Mr Hamdok’s office said the aim of the visit “is to improve co-operation between the two countries in various fields".

Mr Madbouli was accompanied by a high-level delegation that included his ministers of water and irrigation, electricity, health, and trade and industry.

The Grand Ethiopian Renaissance Dam has been a source of tension in the Nile River basin ever since Ethiopia broke ground on it in 2011.

Egypt fears the dam project could lead to water shortages and had threatened to withdraw from the latest round of discussions.

Egypt's President Abdel Fattah El Sisi has described the dam as an existential threat, raising fears of a recourse to military action should the main source of water for more than 100 million Egyptians be affected.

Pope Francis on Saturday called on Egypt, Ethiopia and Sudan to resolve their dispute over the dam through dialogue and to not let it lead to conflict.

"I invite all parties involved to continue on the path of dialogue so that the eternal river will continue to be a source of life, which unites and does not divide, which nurtures friendship, prosperity and fraternity and not enmity, misunderstanding and conflict," the pontiff said.

He was giving his Angelus message for Assumption Day, the most important Catholic feast dedicated to the Virgin Mary.

These were the details of the news Egypt and Sudan commit to resolve Ethiopia dam dispute through talks for this day. We hope that we have succeeded by giving you the full details and information. To follow all our news, you can subscribe to the alerts system or to one of our different systems to provide you with all that is new.