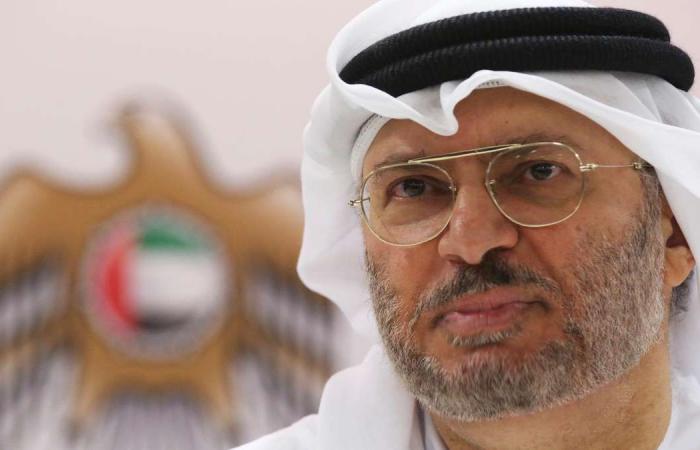 Thank you for your reading and interest in the news Gargash: UAE-Israel deal a 'death blow' to annexation of Palestine and now with details

Hind Al Soulia - Riyadh - PLO chairman Yasser Arafat holds the second phase of the Oslo peace accords after the initialling of the document, September 24, 1995, as Israeli Foreign Minister Shimon Peres looks on. Israel and the PLO will officially sign the agreement in Washington later this week. REUTERS

These were the details of the news Gargash: UAE-Israel deal a 'death blow' to annexation of Palestine for this day. We hope that we have succeeded by giving you the full details and information. To follow all our news, you can subscribe to the alerts system or to one of our different systems to provide you with all that is new.