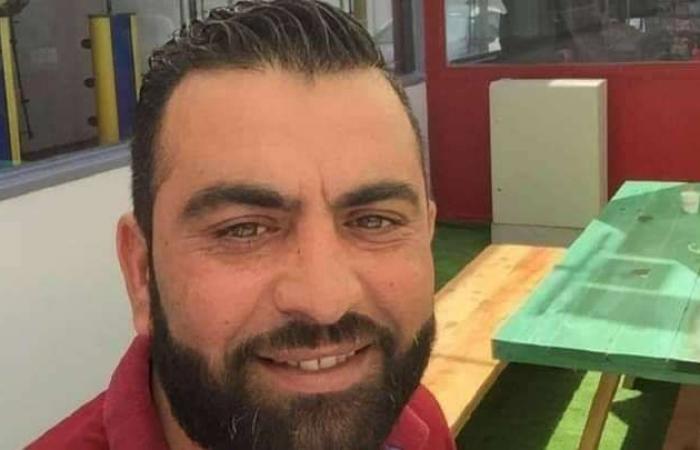 Hind Al Soulia - Riyadh - People and employees attend a mass over the victims who were killed in the blast, at the Al-Roum hospital at Ashrafieh area in Beirut. EPA

Workers are pictured at the devastated site of the explosion at the port of Beirut. EPA

A man sleeps near a damaged car near the site of Tuesday's blast in Beirut's port area. REUTERS

Workers line at the devastated site of the explosion at the port of Beirut. EPA

French President Emmanuel Macron visits the devastated site of the explosion at the port of Beirut. EPA

These were the details of the news Father missing in Beirut explosion found alive at sea 30 hours later for this day. We hope that we have succeeded by giving you the full details and information. To follow all our news, you can subscribe to the alerts system or to one of our different systems to provide you with all that is new.