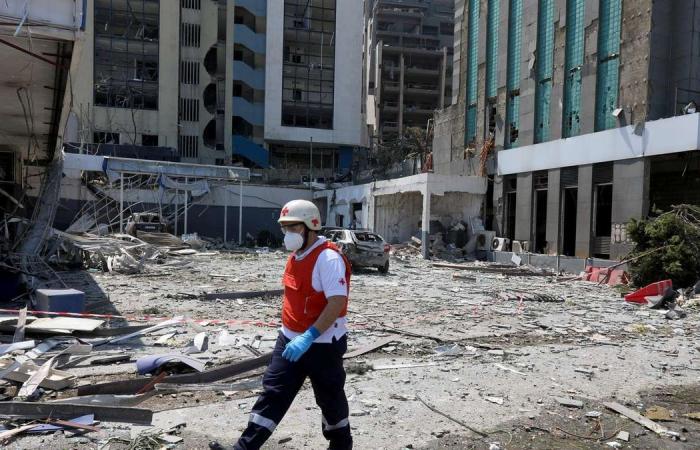 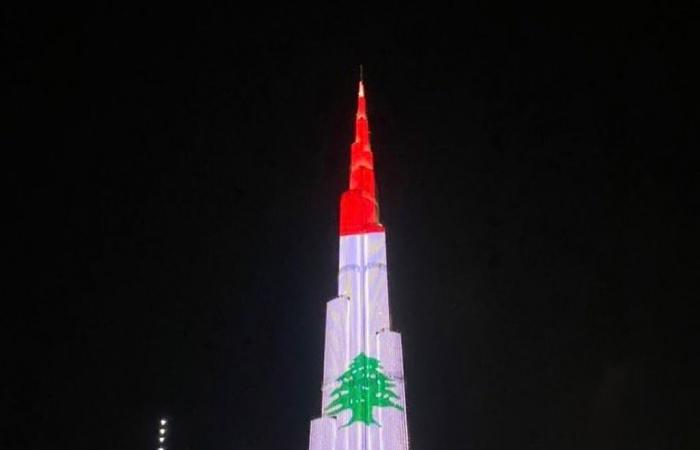 Hind Al Soulia - Riyadh - Religious leaders in Dubai have expressed concern and solidarity as they prayed for the victims of the Beirut explosions.

Father Reinhold Sahner, the parish priest at St Francis of Assisi Catholic Church in Jebel Ali, said the community was still coming to terms with the explosion.

“We were shocked when we heard the news and we prayed for the victims and their families during a private mass on Wednesday morning,” he said.

Father Thanios Gea from Lebanon, who performs mass in Arabic at St Mary’s and St Francis’ Catholic churches, and his congregations in Dubai, kept the victims in their prayers.

Father Thanios said he was awake throughout the night as he received messages of concern and support from members of his congregations at both the churches.

His sister lives close to the explosion site but had a narrow escape on Tuesday.

“My own sister’s house was 500 metres away from the blast,” he said.

“Thankfully she was not at home when it happened.”

The death toll following the enormous explosion in Lebanon's capital city rose to 100 on Wednesday morning, according to the Red Cross, as rescuers worked through the night to retrieve injured individuals from the rubble sprawled across downtown Beirut.

“I don’t know what to say. I’m just in shock about what happened,” said Father Thanios.

“I still can’t believe it. The whole community here has been asking what they can do to help.”

Father Thanios said Tuesday’s events have impacted about 40,000 Lebanese members of the Catholic churches in Dubai.

“There are many members of the parish who are in Beirut right now and people are worried about their safety,” he said.

“Our WhatsApp groups have been inundated with people offering to help in anyway they can.

“They’ve offered to provide accommodation for those affected and to pay for hotel rooms.”

Lebanon’s Prime Minister Hassan Diab said an estimated 2,750 tonnes of the agricultural fertiliser ammonium nitrate that had been stored for years in a "dangerous" portside warehouse had blown up.

In a moment, the blast ripped through the city, killing scores, wounding hundreds and seemingly smashing every pane of glass in the city.

He said the explosion was the latest in a long line of devastating blows that Lebanon has suffered in recent years.

“We are still trying to discover exactly what happened,” he said.

“But once again it is the poorest members of the community who will suffer the most.

“There has been a lot of solidarity and compassion since the explosion but people continue to suffer.”

Father Reinhold of the Jebel Ali church said they would continue to offer support and guidance to people affected by the blast.

“There is a large number of Lebanese in our community who are in turmoil over what happened,” he said.

“There are people who have lost family members who need help. We will try to assist in any way we can.

“This is the last thing the Lebanese community needed as this is a nation that has been scorched by so many tragedies over the years.

These were the details of the news Church leaders in Dubai pray for victims of Beirut tragedy for this day. We hope that we have succeeded by giving you the full details and information. To follow all our news, you can subscribe to the alerts system or to one of our different systems to provide you with all that is new.