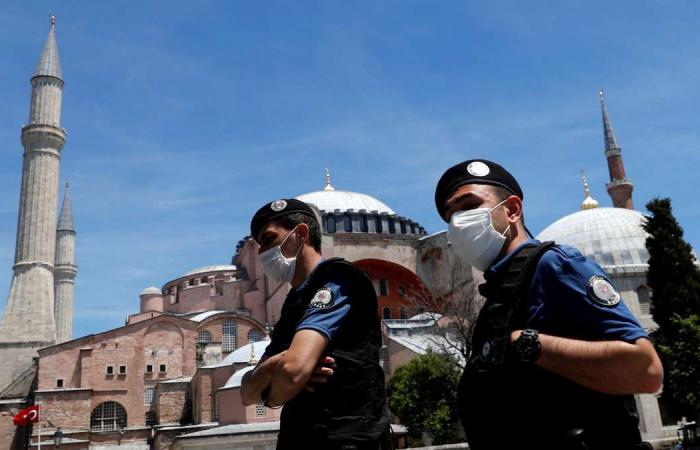 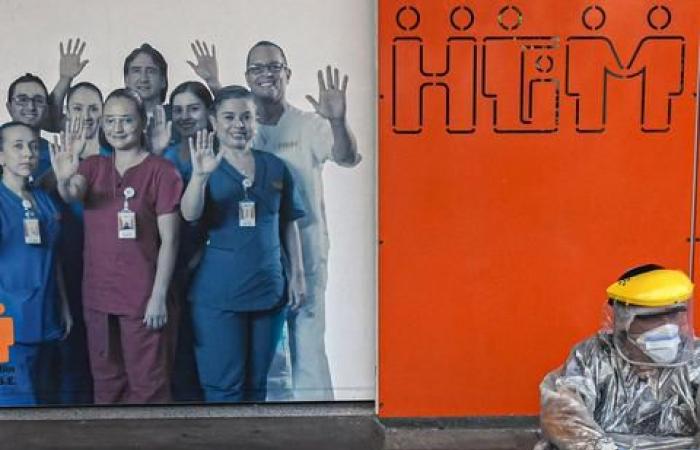 Thank you for your reading and interest in the news Coronavirus: Turkey introduces new rules after 'severe' surge in cases and now with details

Hind Al Soulia - Riyadh - Turkey rolled out new inspection and enforcement rules on Tuesday after coronavirus cases jumped above 1,000 for the first time in three weeks, in what the government called a grave rise during peak holiday season.

Top doctors have warned about insufficient testing and urged a tougher message from Ankara, which lifted a partial lockdown in June and has since lobbied hard for countries to allow tourists to visit to help get the economy back on its feet.

On Tuesday it adopted daily quarantine inspections, new tracing oversight in all cities and measures for weddings, funerals and other large gatherings, even while it avoided broad curbs on economic activity.

The Interior Ministry said the nationwide rules – including some fines for violations – were needed to sustain the fight against the pandemic that has killed 5,765 and infected 234,934, putting Turkey 17th globally in a Reuters tally of total cases.

The central city of Kirikkale will pilot a new call centre that checks complaints about citizens ignoring face masks and other rules, and for a "safe area" rewards system for businesses that abide them, the ministry said.

The 1,083 new Covid-19 cases reflect a "severe" rise after a four-day holiday weekend, Health Minister Fahrettin Koca said on Twitter, urging Turks to avoid unnecessary contact so that their vacations do not have grave consequences.

The government has not publicly disclosed the number of critical care or intubated patients since July 29, raising questions among some experts even while more than 40,000 tests have been logged daily.

Bulent Yilmaz, general secretary of the Turkish Medical Association, said people at risk were missing out on tests – even while mandatory testing was up for those in public offices, professional athletes and for people departing at airports.

"Most of the tests are done to those who need routine tests. It seems that those who are in real trouble and risk groups are not sufficiently tested," Mr Yilmaz said.

Turks ignoring social distancing on vacation was troubling, he said.

"The images from the beaches are grim, but you cannot really blame people," Mr Yilmaz said. "The government needs to show the situation is serious so that people can take it seriously, too."

These were the details of the news Coronavirus: Turkey introduces new rules after 'severe' surge in cases for this day. We hope that we have succeeded by giving you the full details and information. To follow all our news, you can subscribe to the alerts system or to one of our different systems to provide you with all that is new.