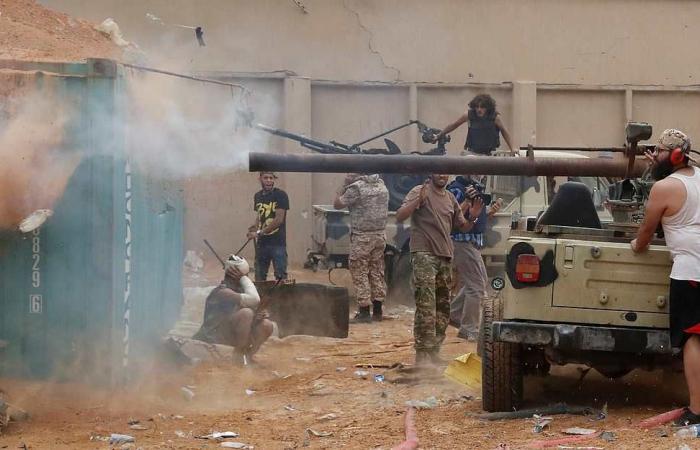 ANKARA, Aug 1 — Turkey lashed out at the United Arab Emirates on Friday over what it called “malicious” actions in Libya, where the two countries support opposing sides in the nation’s grinding conflict.

Turkey backs the UN-recognised Government of National Accord (GNA) in Libya’s west, while the forces of eastern-based strongman Khalifa Haftar are supported by the UAE, as well as Saudi Arabia, Egypt and Russia.

“It is necessary to ask Abu Dhabi, where this hostility, where these intentions, where this jealousy comes from,” he said, according to the account of the interview published on the Turkish defence ministry’s website.

Tensions have been steadily rising in the Libyan conflict in recent weeks, with Egypt threatening it would launch a military intervention if GNA forces try to capture their next target — the coastal city of Sirte, currently held by Haftar’s troops.

The Libyan conflict has worsened ties between Ankara and Abu Dhabi, whose relations have also been hit by escalating regional rivalries and Turkey’s support of Qatar in the Saudi-led conflict there.

While Turkey may avoid directly lashing out at powerful Saudi Arabia directly, it does not shy from strongly criticising the UAE.

Libya has been torn by violence since the 2011 ouster of long-time dictator Moamer Kadhafi in a Nato-backed uprising, and the conflict has since drawn in multiple foreign powers. — AFP

These were the details of the news Turkey condemns UAE’s ‘malicious’ acts in Libya for this day. We hope that we have succeeded by giving you the full details and information. To follow all our news, you can subscribe to the alerts system or to one of our different systems to provide you with all that is new. 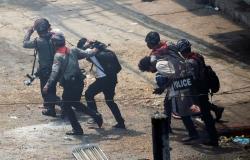 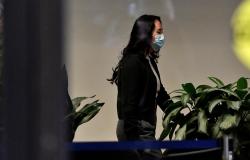 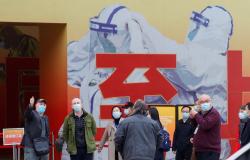