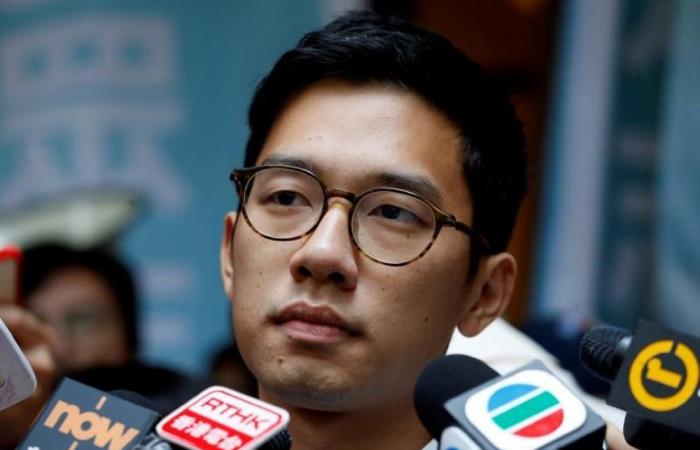 Hello and welcome to the details of Arrest warrants issued for six Hong Kong democracy activists, reports CCTV and now with the details

HONG KONG, July 31 — Chinese state television said today that Hong Kong authorities had issued arrest warrants for six pro-democracy activists who fled the territory and are suspected of violating sweeping national security legislation that came into effect a month ago.

CCTV said the six were wanted on suspicion of secession or colluding with foreign forces, crimes that the new law punishes with up to life in prison.

Wong said he believed the move showed that the Chinese government was afraid of Hong Kong activists overseas.

“It proves that our advocacy work is effective. We can still do more. I am still optimistic,” Wong, who is in Britain, told Reuters.

Laus said in a statement that he believed the move was “political persecution” that violated freedom of speech and human rights.

Beijing imposed the contentious law on its freest city a month ago, circumventing the local legislature, a move condemned by some Western governments, rights groups and activists in the territory.

Critics of the law fear it will crush freedoms in a city that is a world financial hub, prompting some to flee overseas.

Supporters say it is needed to restore law and order to the former British colony after a year of sometimes violent anti-government protests. — Reuters

These were the details of the news Arrest warrants issued for six Hong Kong democracy activists, reports CCTV for this day. We hope that we have succeeded by giving you the full details and information. To follow all our news, you can subscribe to the alerts system or to one of our different systems to provide you with all that is new. 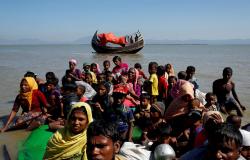 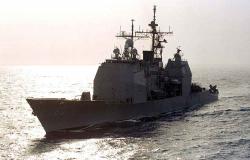 US Navy warship in the Middle East has Covid-19 cases, another ship to run tests 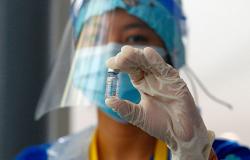