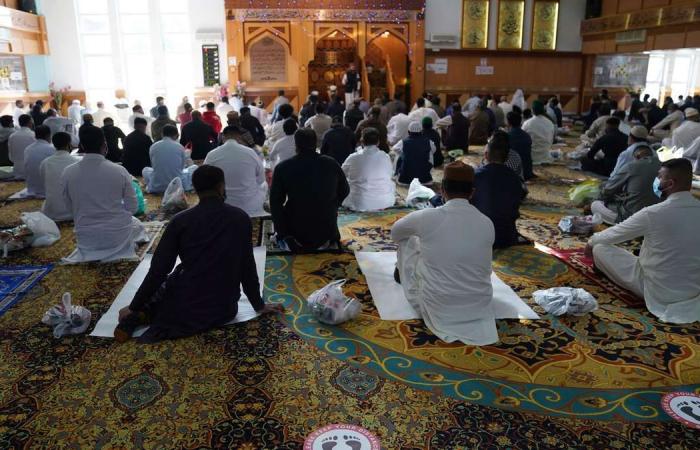 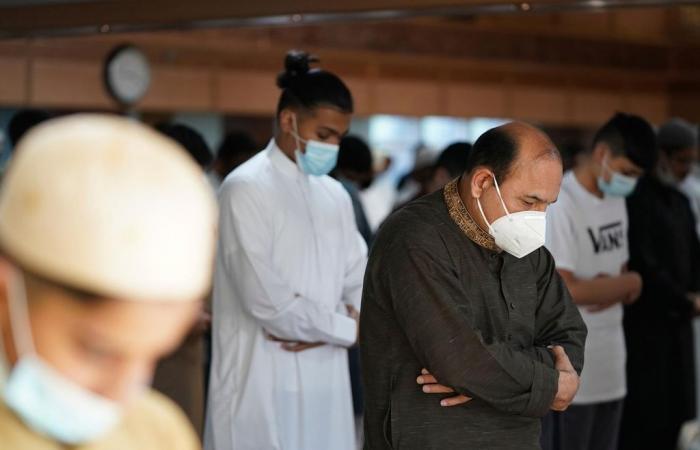 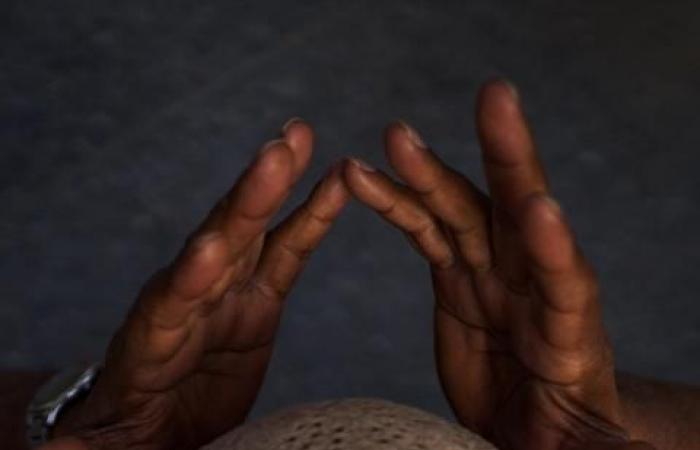 Hind Al Soulia - Riyadh - Muslim communities in northern England were plunged into confusion overnight as fresh lockdown measures were announced with only three hours' notice ahead of Eid Al Adha, according to a mosque leader.

Hammad Khan, the president of Manchester Central Mosque, in the area where the restrictions to curb the spread of Covid-19 were hastily imposed at midnight, said there had been chaos as worshippers struggled to understand what impact the new rules would have on celebrations on Friday. Many, seeking clarification, called the mosque, "panicking all the way until about 11.30", Mr Khan said.

“It was absolutely chaotic. Straightaway panic stations,” he said, explaining that before the new measures were tweeted out late at night, his team had been working for two weeks to arrange Eid prayers with the necessary social distancing.

“My telephone didn't stop ringing. Everybody was asking whether the prayers was still going ahead,” he told the BBC.

At 9pm on Thursday, just before Eid celebrations were set to begin, the UK government announced new, local Covid-19 restrictions whereby individuals from different households in Greater Manchester, England’s third-largest metropolitan area, were asked not to meet indoors. The order also applies to the surrounding counties of Lancashire and West Yorkshire, a population of more than four million people.

Mr Khan explained that the new measures had not directly affected services in mosques in the north west, where, as across the rest of the UK, social-distancing measures had been introduced when places of worship reopened on July 4.

Ahead of Eid Al Adha, local councils had reminded Muslim communities to continue maintaining social-distancing rules, particularly outside mosques for fear that gatherings before and after prayers could lead to transmission of the disease.

However, the Manchester Central Mosque president explained that numbers for prayers had fallen because of a lack of clarity, with worshippers not sure if they could come in or not.

“We've had measures for compliance from the very outset. So the measures have been very stringent and we followed them very stringently,” Mr Khan said.

“The only problem was because of the way it was announced… the last few rows of the mosque were empty. We've been inundated with phone calls from first thing in the morning from people asking whether the prayers were still going ahead or not,” Mr Khan added.

Britain’s Health Secretary Matt Hancock has thanked the Muslim community for their cooperation in the face of the sudden rule changes.

“My heart goes out to the Muslim communities in these areas because I know how important the Eid celebrations are," Mr Hancock said.

"I'm very grateful to the local Muslim leaders, the imams, in fact, across the country who’ve been working so hard to find a way to have Covid-secure celebrations," he told the BBC

Mr Hancock and the British government have had to defend the decision to announce the new restrictions just hours before they came into effect.

The Opposition leader, Sir Keir Starmer, has criticised the timing. "No one would argue with putting in place local action to reduce the transmission of coronavirus,” he said.

"But announcing measures affecting potentially millions of people late at night on Twitter is a new low for the Government's communications during this crisis."

The new rules announced on Thursday are the second batch of regional restrictions imposed to try to curb a second wave of the virus in Britain, following a stricter local lockdown in the city of Leicester. The government said restaurants, pubs, shops and hairdressers in Leicester could reopen from Monday, more than a month after they were closed amid a surge in cases.

Britain’s official coronavirus death toll stands at just over 46,000, the third-highest total in the world after the US and Brazil. 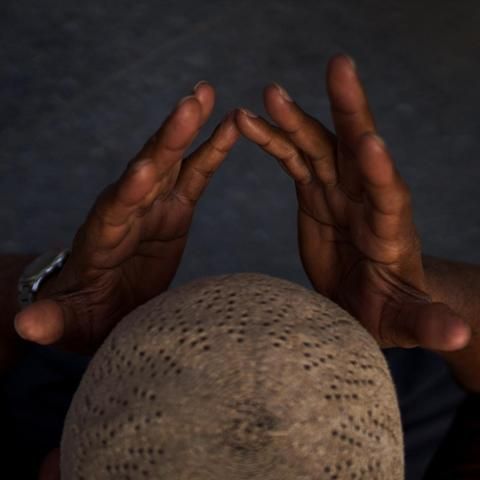 These were the details of the news Confusion in northern England as stricter lockdown measures hastily imposed before Eid for this day. We hope that we have succeeded by giving you the full details and information. To follow all our news, you can subscribe to the alerts system or to one of our different systems to provide you with all that is new.