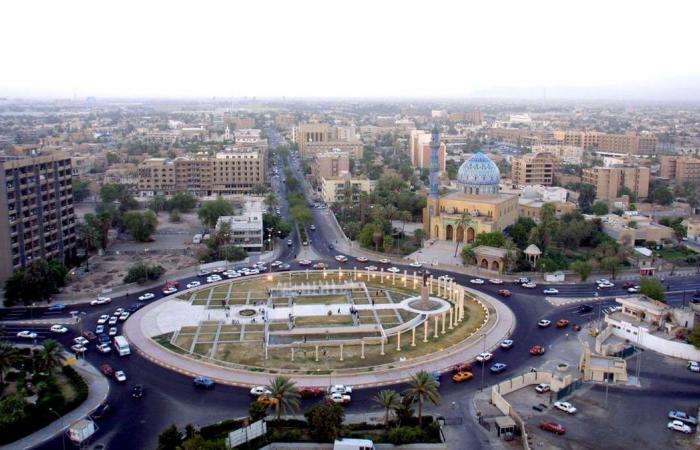 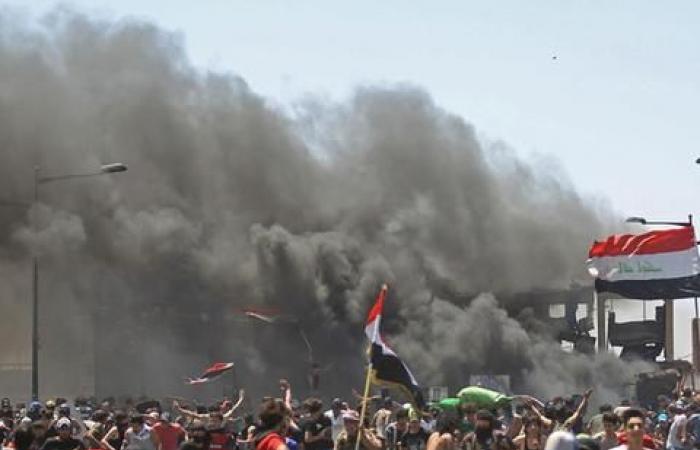 Thank you for your reading and interest in the news Missing German woman 'kidnapped in Baghdad', say security sources and now with details

Hind Al Soulia - Riyadh - A German woman who appears to be missing in Baghdad was kidnapped outside her office late on Monday night, security sources said.

Hella Mewis, who ran arts programmes at the Iraqi cultural collective Tarkib, left her office and was "riding her bicycle when two cars, one of them a white pickup truck used by some security forces, were seen kidnapping her," the security source said.

There is no indication she has been detained by any of the country's security agencies.

Police officers at the local station witnessed the kidnapping but did not intervene, the source added.

Ms Mewis's phone was unreachable on Monday and the German embassy in Baghdad had no immediate comment.

A friend of the German national told AFP she had been worried following the killing of Iraq scholar Husham Al Hashimi, who had supported the anti-government protests last year.

Ms Mewis, a curator who was working on establishing an art collective to promote young Iraqi artists, has lived in Baghdad for several years.

"I spoke to her [Ms Mewis] last week and she was really involved in the protests too, so she was nervous after the assassination," said the friend Dhikra Sarsam.

Widespread demonstrations erupted in Baghdad and Iraq's Shiite-majority south last year, railing against a government seen as corrupt, inept and beholden to Iran.

Over 600 people were killed in protest-related violence, including two dozen activists who were shot dead by unidentified men, usually on motorcycles.

Dozens more were kidnapped, some of whom were later released near their homes. The whereabouts of others remain unknown.

Amnesty International has slammed the incidents as "a growing lethal campaign of harassment, intimidation, abductions and deliberate killings of activists and protesters."

This year has seen a worrying spike in abductions of foreigners, who had not been targeted in several years.

In both cases, neither the kidnappers nor the conditions of their releases were revealed.

These were the details of the news Missing German woman 'kidnapped in Baghdad', say security sources for this day. We hope that we have succeeded by giving you the full details and information. To follow all our news, you can subscribe to the alerts system or to one of our different systems to provide you with all that is new.