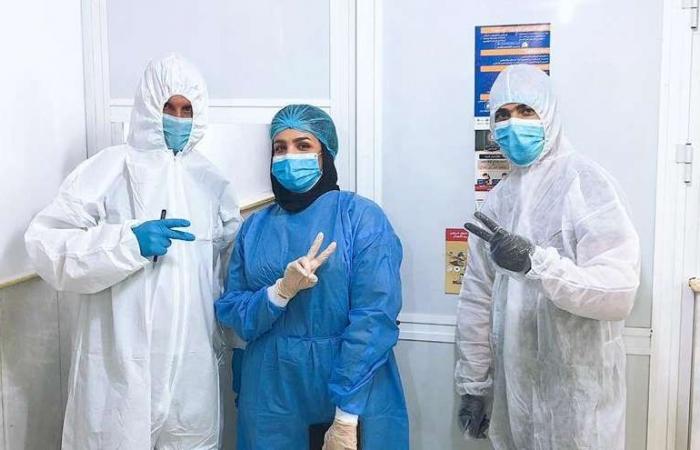 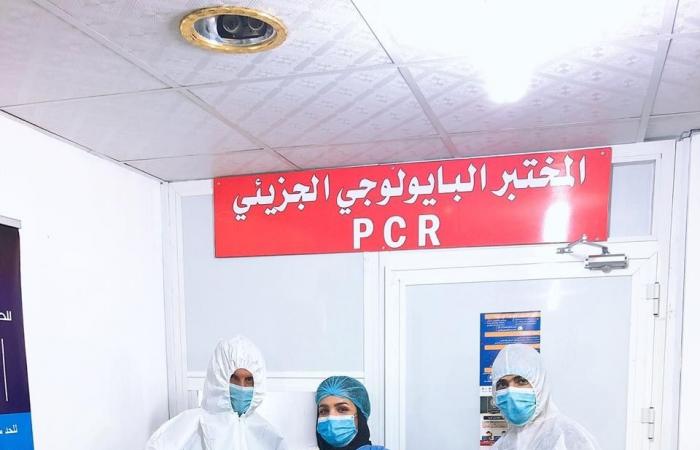 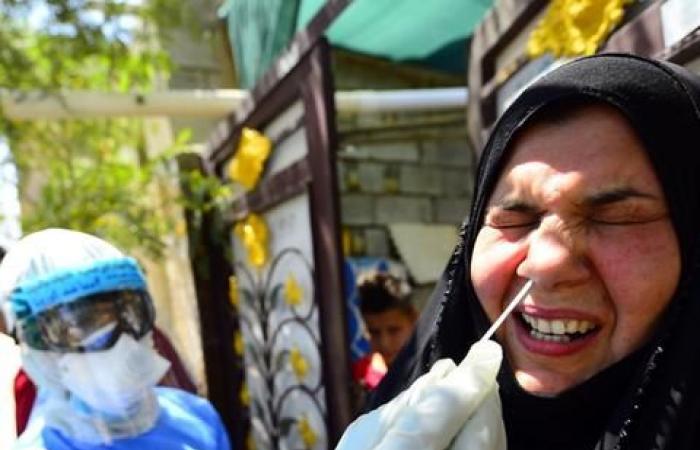 Hind Al Soulia - Riyadh - The gentle song of an Iraqi health worker is easing the suffering of coronavirus patients at a hospital in the southern port city of Basra.

Videos of Mohamed Karim’s unique bedside manner have gone viral on social media with people all over the world lauding his acts of kindness.

Mr Karim, a medical laboratory assistant at Basra's Port General Hospital, told The National that he is able to empathise with coronavirus patients because he too contracted the disease and had to self-isolate, which he described as a “traumatic experience.”

“Singing is my way of comforting patients, especially those with coronavirus because there is no vaccination, so the words of the songs, the tune, the melody lifts their spirits,” Mr Karim said.

His touching performances have earned a certificate of appreciation from the Iraqi Health Ministry, but he says he’s not singing to seek attention or garner social media acclaim.

“When patients in the Covid-19 wards tell the doctors and specialists that Mohamed is healing us with his voice, this fulfils my purpose in life and that is all I want,” he said.

One of the videos shows Mr Karim wearing a hazmat suit singing a famous song about a mother’s love by Iraqi singer Saadoun Jaber to an elderly woman infected with the disease.

At the end of the video, the patient gets emotional and starts to cry.

Social media users thanked the "white army", a popular hashtag that refers to doctors and medical staff, who have often been praised as "saviours" by online users throughout the pandemic.

Mr Karim, who has worked for more than a decade in Basra’s healthcare system, said the hospital sometimes calls him in on days off because patients refuse to take their medication from anyone else. 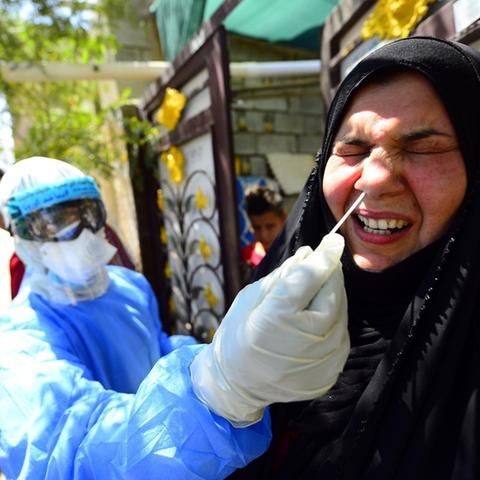 “A female patient told me that the staff attempted to give her a drip but she was hurt, she said where have you been? Why weren’t you here?”

As soon as Mr Karim walks into the hospital he starts singing traditional Iraqi folklore songs and patients immediately call for his attention.

“Through the songs the patients feel safe, secure and hopeful. They become alive again and that’s how I can connect and engage with them,” he said.

“This is the basis of what I do and what pushes me to help others.”

Later this month he is set to record a song with Iraqi singer Saif Khyun dedicated to frontline health workers battling coronavirus.

Iraq has more than 79,000 confirmed Covid-19 cases while nearly 4,000 people have died from the disease. The deceased include dozens of doctors and healthcare workers who have lost their lives in the line of duty.

For months, authorities have warned that hospitals will not be able to cope with the rise in infected cases due to decades of war and conflict, which crippled its health care system.

“I’m living in an environment that has given up hope but the positive response that I’m getting from the world has given me the motivation to continue and I will,” Mr Karim said.

The talented health worker, who has been singing since the age of 13, believes that it’s important to support the most vulnerable.

“When a patient is admitted to hospital they are not only infected but are also psychologically damaged so they need that emotional support, which is found in music,” he said.

“By singing, I get to reassure them that we’re here and we’re helping.”

Mr Karim said some people at the hospital oppose his way of supporting Covid-19 patients, but that will not stop him from singing.

“I will do whatever it takes to ensure that the patients get through this difficult time,” he said.

Mr Karim says his wish is for people to treat each as if they are family. “If this is possible, then we wouldn’t have any problems,” he said.

These were the details of the news Iraqi health worker is soothing coronavirus patients with song for this day. We hope that we have succeeded by giving you the full details and information. To follow all our news, you can subscribe to the alerts system or to one of our different systems to provide you with all that is new.