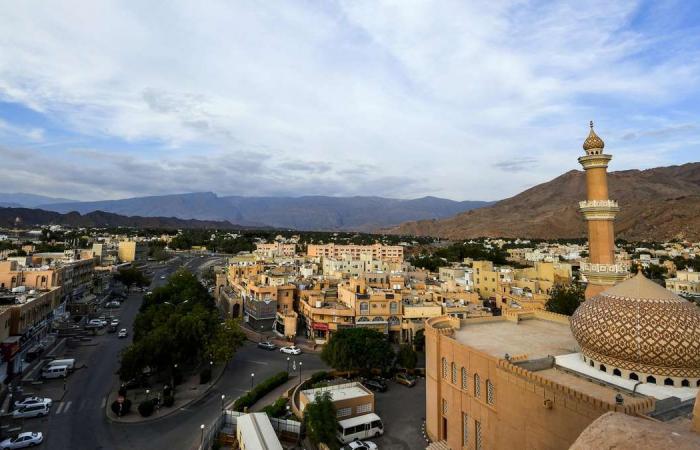 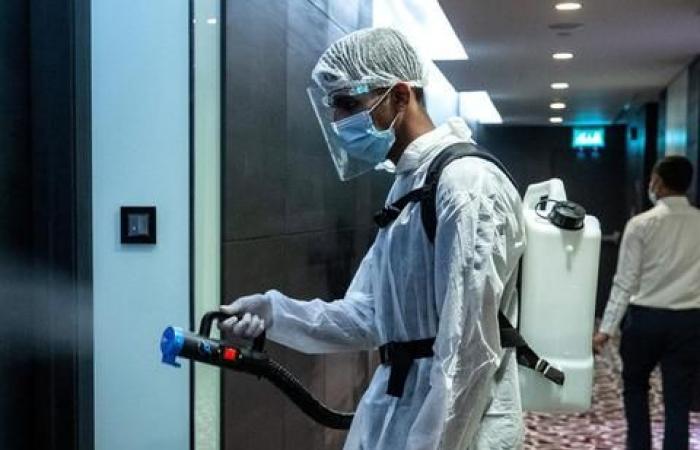 Thank you for your reading and interest in the news Coronavirus: Oman's daily cases double due to 'social gatherings' and now with details

Hind Al Soulia - Riyadh - Oman on Monday reported double the number of Covid-19 infections than it had the previous day, with the health ministry blaming continued social gatherings for the rise.

The ministry reported that 2,164 people tested positive for the virus on Monday, an increase of almost 100 per cent in 24 hours, bringing the total to 58,179.

“People do not adhere to social distancing and still meet in social gatherings in large numbers, no matter how much we advise them not to do it,” a statement from the ministry said.

The number of people who have died has reached 259, while 519 have been admitted in hospital with Covid-19 and 146 are in intensive care units. Recoveries have reached 37,257 and 6,173 people were tested over the last 24 hours, the ministry said.

The pandemic has also taken a toll on local businesses. An Omani company laid off 1,400 foreign workers on Monday after they accused them of ransacking facilities at a workers' camp in a dispute over pay – according to Muscat-based radio station Merge FM, they said they had not been paid in recent months.

Merge FM quoted Saeed Al Mahri, a senior director at Al Tasnim Group, as saying that police arrived at the camp and restored order. Mr Al Mahri was also reported to have said the former employees' embassies were informed so they could be repatriated.

Al Tasnim Group is a Muscat-based construction company that employs thousands of workers mainly from India, Pakistan and Bangladesh.

The radio station said videos widely shared on social media on Sunday showed workers in the Al Tasnim labour camp demonstrating and vandalising property, demanding that their wage arrears were paid in full.

A witness said the workers damaged cars, the canteen and sleeping quarters.

“Many angry workers were shouting and kicking things in the camp. It went on for two hours until the police came to maintain calm and order,” a witness who lived near the camp, but who did not want to be identified, said.

The pandemic has forced many companies to lay off foreign workers as the economy has suffered, affecting Omani businesses. It is estimated that local companies have already let go more than 15,000 foreign workers this year, according to official statistics.

These were the details of the news Coronavirus: Oman's daily cases double due to 'social gatherings' for this day. We hope that we have succeeded by giving you the full details and information. To follow all our news, you can subscribe to the alerts system or to one of our different systems to provide you with all that is new.