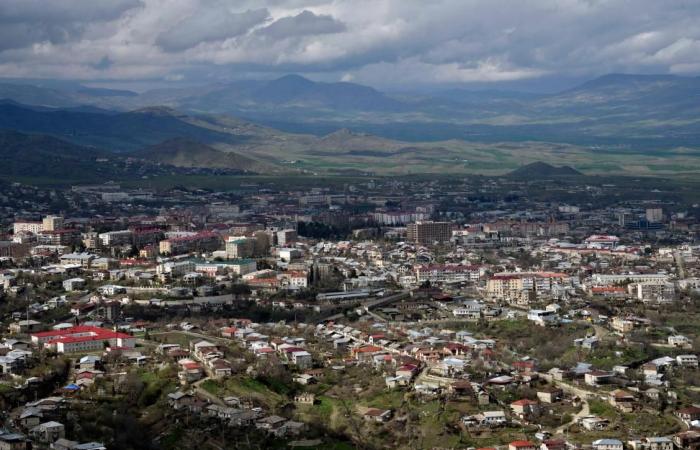 Jeddah - Yasmine El Tohamy - WASHINGTON: The United States said Monday it would not allow foreign students to remain in the country if all of their classes are moved online in the fall because of the coronavirus crisis.
“Nonimmigrant F-1 and M-1 students attending schools operating entirely online may not take a full online course load and remain in the United States,” US Immigration and Custom Enforcement said in a statement.
“Active students currently in the United States enrolled in such programs must depart the country or take other measures, such as transferring to a school with in-person instruction to remain in lawful status,” ICE said.
“If not, they may face immigration consequences including, but not limited to, the initiation of removal proceedings.”
ICE said the State Department “will not issue visas to students enrolled in schools and/or programs that are fully online for the fall semester nor will US Customs and Border Protection permit these students to enter the United States.”
F-1 students pursue academic coursework and M-1 students pursue “vocational coursework,” according to ICE.
Universities with a hybrid system of in-person and online classes will have to show that foreign students are taking as many in-person classes as possible, to maintain their status.
Critics quickly hit back at the decision.
“The cruelty of this White House knows no bounds,” tweeted Senator Bernie Sanders.
“Foreign students are being threatened with a choice: risk your life going to class-in person or get deported,” he said.
For Gonzalo Fernandez, a 32-year-old Spaniard doing his doctorate in economics at George Washington University in the US capital, “the worst thing is the uncertainty.”
“We don’t know if we will have classes next semester, if we should go home, if they are going to throw us out.”
Most US colleges and universities have not yet announced their plans for the fall semester.
A number of schools are looking at a hybrid model of in-person and online instruction but some, including Harvard University, have said all classes will be conducted online.
Harvard said 40 percent of undergraduates would be allowed to return to campus — but their instruction would be conducted remotely.
There were more than one million international students in the United States for the 2018-19 academic year, according to the Institute of International Education (IIE).
That accounted for 5.5 percent of the total US higher education population, the IIE said, and international students contributed $44.7 billion to the US economy in 2018.
The largest number of international students came from China, followed by India, South Korea, Saudi Arabia and Canada.
According to Aaron Reichlin-Melnick, who works as the policy counsel at the Washington-based think tank American Immigration Council, the new rule is “almost certainly going to be challenged in court.”
He explained on Twitter that foreign students will likely struggle to continue their studies while abroad, due to time differences or a lack of access to technology or academic resources.
President Donald Trump, who is campaigning for reelection in November, has taken a bullish approach to reopening the country even as virus infections continue to spike in parts of the country, particularly the south and west.
“SCHOOLS MUST OPEN IN THE FALL!!!” he tweeted Monday.
With more than 130,000 deaths linked to the novel coronavirus, the United States is the hardest-hit country in the global pandemic.
While cracking down on immigration is one of his key issues, Trump has taken a particularly hard stance on foreigners since the health crisis began.
In June, he froze until 2021 the issuing of green cards — which offer permanent US resident status — and some work visas, particularly those used in the technology sector, with the stated goal of reserving jobs for Americans.

These were the details of the news Azerbaijan defends right to use force against separatists for this day. We hope that we have succeeded by giving you the full details and information. To follow all our news, you can subscribe to the alerts system or to one of our different systems to provide you with all that is new.