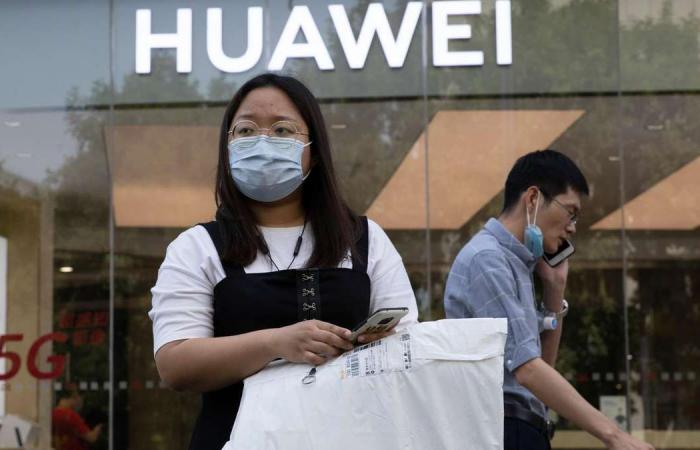 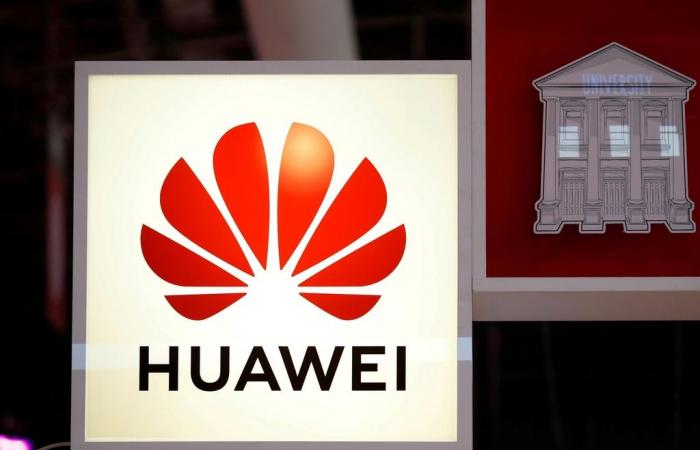 In France, the head of its cybersecurity agency, ANSSI, said it was pushing national telecoms companies to avoid switching to Huawei, but that there would not be a complete ban on using them.

UK officials are drawing plans to speed up the removal of existing Huawei kit, although an exact timetable has yet to be set, Bloomberg reported.

If taken, the decision would mark a U-turn by Johnson’s administration, which in January cleared Huawei to participate in the UK’s 5G project subject to strict conditions, including a ban on its gear being used in parts of the network deemed sensitive.

The US government has wanted its allies to exclude Huawei from the West's next-generation communications, saying Beijing could use it for spying. Huawei has denied the charges.

France's decision over Huawei's equipment is crucial for two of the country's four telecoms operators, Bouygues Telecom and SFR, as about half of their current mobile network is made by the Chinese group.

“What I can say is that there won't be a total ban. (But) for operators that are not currently using Huawei, we are inciting them not to go for it," Poupard told Les Echos.

"For those that are already using Huawei, we are delivering authorisations for durations that vary between three and eight years," he added.

Poupard said that from next week, operators which have not received explicit authorisation to use Huawei equipment for the 5G network can consider a non-response after the legal deadline as a rejection of those requests.

Poupard said the choice was made to protect French independence, and not as an act of hostility towards China.

"This is not Huawei bashing or anti-Chinese racism," Poupard said. "All we're saying is that the risk is not the same with European suppliers as with non-Europeans."

These were the details of the news France and UK cooling on using Huawei in 5G networks for this day. We hope that we have succeeded by giving you the full details and information. To follow all our news, you can subscribe to the alerts system or to one of our different systems to provide you with all that is new.