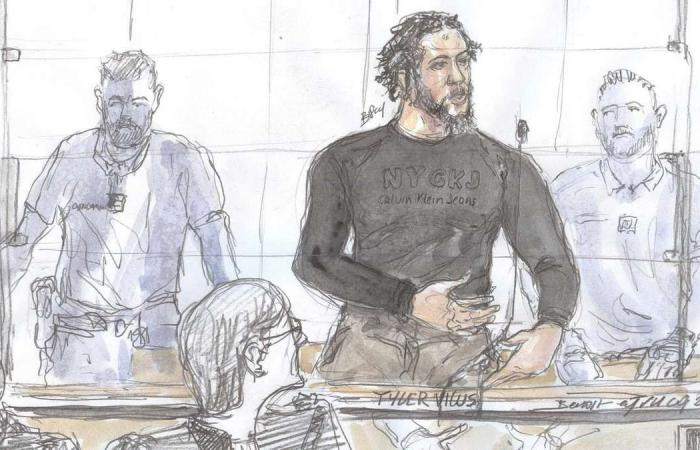 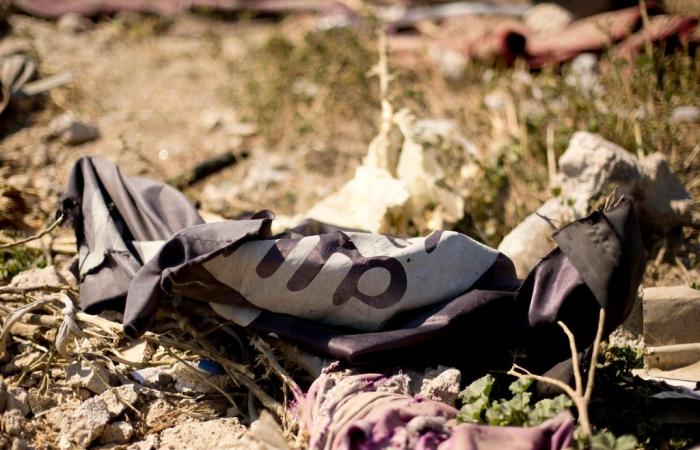 Hind Al Soulia - Riyadh - A Frenchman who converted to Islam and went abroad to fight for ISIS was sentenced by a Paris court on Friday to 30 years in prison in France's first successful prosecution of an Islamist militant for crimes committed in Syria.

Tyler Vilus, 30, was arrested in Turkey five years ago as he prepared to catch a flight to Prague. Prosecutors told the court he wanted to lead the squad of gunmen and suicide bombers which attacked Paris in November 2015, but were unable to prove this.

The judges ruled the sentence carried a minimum 20 years in jail.

"By not choosing a life sentence, the court decided to leave you a glimmer of hope for you to evolve," chief judge Laurent Raviot said.

Vilus, who turned to Islam aged 21, denied any link to the November 13, 2015 attacks but acknowledged for the first time that he left the Syrian battlefield to "die with weapons in his hands".

"Deep down, I know that when I leave I am going to die. It's a path with no return," he told the court, describing his emotions as he departed ISIS-held territory.

The chief prosecutor told the court Vilus trained to kill in Syria so that he could slaughter those he saw as enemies in France.

"Spilling the blood of non-believers for him brings jubilation," the prosecutor said, adding that Vilus' connections read like a "Who's who" of French extremists abroad.

Vilus fought under the nom-de-guerre Abou Hafs. With few witnesses to call on, the prosecution leaned heavily on videos that ISIS had disseminated online to attract new recruits.

Although the prosecutors could not prove Vilus had killed people himself, they convinced the court he was part of an organised group which did. Under French law, the punishment is the same.

Among the prosecution's evidence, one video in which Vilus is clearly identifiable showed two men forced to kneel in a street in eastern Syria before they are executed. Vilus said he stumbled across the scene as he exited a mosque.

These were the details of the news French court sentences homegrown militant to 30 years in prison for crimes in Syria for this day. We hope that we have succeeded by giving you the full details and information. To follow all our news, you can subscribe to the alerts system or to one of our different systems to provide you with all that is new.