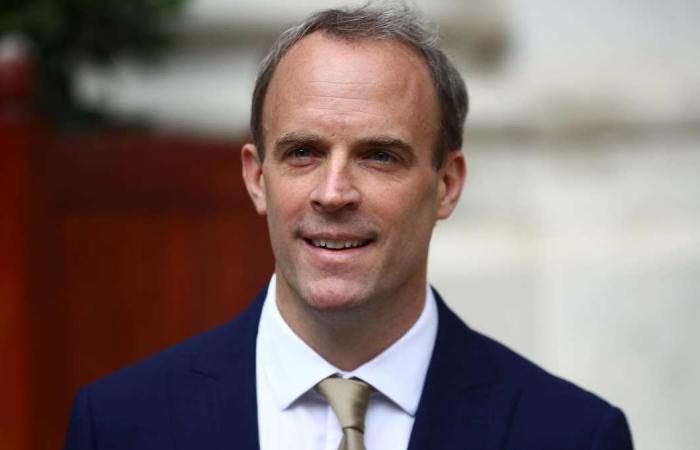 Hind Al Soulia - Riyadh - Britain announced on Wednesday that it would open a path to citizenship for hundreds of thousands of people in Hong Kong who hold a UK-issued passport after China adopted a new national security law.

Boris Johnson, the UK prime minister, told parliament that the new security law was a clear breach of China’s obligations under the Sino-British 1984 Joint Declaration. He called on Beijing to honour its international obligations even as the first arrests under the new law by police were reported.

Holders of the British National Overseas (BNO) passport, a legacy status from British rule in the territory that ended in 1997, will for the first time have the right to settle in the United Kingdom for five years. An estimated 2.9 million people who were born in Hong Kong when it was still a British colony are eligible for a BNO passport.

"We will honour our commitments to the BNOs," Dominic Raab, the foreign secretary, said.

"China, through this national security legislation, is not living up to its promises to the people of Hong Kong," Mr Raab said. "We will live up to our promises.

"We have very carefully now assessed the contents of this national security legislation since it was published last night," Mr Raab added.

"It constitutes a clear violation of the autonomy of Hong Kong and a direct threat to the freedoms of its people, and therefore I'm afraid to say it is a clear and serious violation of the Joint Declaration treaty between the United Kingdom and China."

Mr Raab said he would set out shortly the action Britain would take with its international partners to make provision for the resettlement of large number if that was the outcome of London's offer. The United States has said it will roll back trade and other provisions that recognised Hong Kong's autonomy from Beijing.

Hong Kong was handed back to China in 1997 after more than 150 years of British rule.

Carrie Lam, the Hong Kong chief executive who runs the government under the "one country-two systems set-up, issued a plea for international understanding of the sweeping new national security legislation. She said it was the “most important development” in relations between Hong Kong and China since the territory's handover.

The law came into force just before the July 1 anniversary of Hong Kong’s return to China from Britain, a symbolic occasion usually marked by mass protests against Beijing. An appeals panel upheld an unprecedented police ban against a Civil Human Rights Front rally planned for Wednesday, although some activists said they would march anyway. Arrests ensued.

The legislation, which was published in full only as it took effect, sets out sentences as long as life in prison for the most serious cases of terrorism, secession, subversion of state power and collusion with foreign forces.

These were the details of the news Britain upgrades its Hong Kong passport to offer path to citizenship for this day. We hope that we have succeeded by giving you the full details and information. To follow all our news, you can subscribe to the alerts system or to one of our different systems to provide you with all that is new.