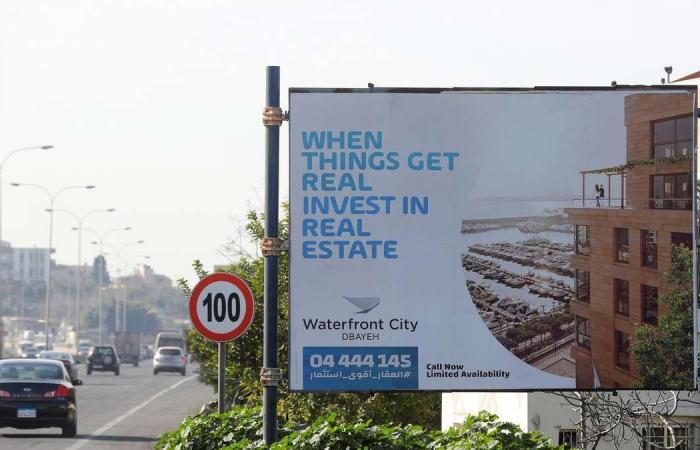 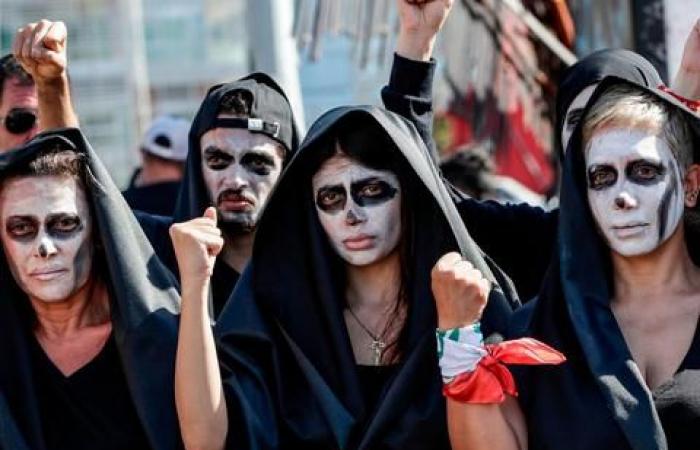 Hind Al Soulia - Riyadh - Like most Lebanese expatriates who placed their life savings in their home country, Elias, a sales manager in Dubai, panicked when Lebanese banks started enforcing capital controls on cash withdrawals last November. Rumours were swirling that the cash-strapped government would resort to a haircut on deposits.

Desperate, many Lebanese wrote checks to transform their money stuck in the bank into tangible assets they did not need, triggering an artificial boom in the real estate sector, which had been sluggish for years.

First, Elias bought a Rolex watch. Then, he purchased land in his home village. Finally, early in June, he bought a bigger flat in the capital and sold his old one.

This allowed him to reduce the balance on his dollar bank account from over a million dollars to just under $500,000, said Elias, who asked for his real name not to be published. He had also been eyeing an off-road sports car, but importers had run out.

Government officials, who are negotiating with the IMF for a bail-out deal, have hinted that should a haircut take place, only the biggest depositors would be impacted. In reality, nobody knows what will happen as negotiations drag on.

But for Lebanon’s upper-middle class, real estate seems to be a secure investment. Buyers can pay with bank checks and in some cases, sellers also ask for a small amount of cash dollars. Checks are then deposited in a Lebanese bank, though only a fraction of the amount can be withdrawn in cash.

Buying real estate has become so popular that prices went up 30 per cent since protests started and at the same time, the number of sales nearly tripled compared to the previous year, said Guillaume Boudisseau, from real estate consultancy company Ramco in Beirut.

“The country is nearly bankrupt and in parallel, people are fighting over flats they don’t need,” he said. “It’s crazy.”

“People are spending millions to buy a flat in downtown Beirut, just a few meters away from where protesters were vandalising property,” added Mr Boudisseau, referring to anti-government demonstrations sparked last October over the economic crisis.

Solidere, a public-private partnership that manages downtown Beirut, told The National that they had sold $340 million worth of property and plots, worth on average between $15 and $60 million each, since early 2020.

This allowed Solidere to close its debts with local banks. “We have some plots left but we are not going to sell them for the moment because we have no more loans [with banks] anymore,” said Adib Al Nakib, division manager of sales and marketing at the company.

Most real estate developers’ debt had increased recently because of the slump in sales in previous years as confidence in the Lebanese economy eroded due to regional tensions.

“Now developers covered a big part of their debts, but it wasn’t the deal of the century,” Mireille Korab Abi Nasr, vice-president of the association of real estate developers in Beirut, told The National. “They covered their losses of the past five years when they were losing” money, she said.

This has been good for banks. Riad Obegi, the chairman and general manager of Lebanese Banque Bemo told The National that debt owed to the bank went down by around 23 per cent over the past year, in part due to real estate purchases.

“Banks played the role of real estate brokers,” said Christian Baz, a real estate broker himself. “They knew which one of their clients was in debt. Instead of knocking on the door of a building asking who wants to sell, clients just asked the banks, which redirected them to indebted real estate developers.”

But the rise in prices and in the number of property sales does not mean that their value has increased for a non-Lebanese market.

Quite the opposite: trust in the value of the local currency has eroded to such a point that prices can fall steeply if a client transfers money in Euros or American dollars to a real estate owner's bank account abroad.

“Today, the real benchmark is the dollar,” said property manager Zaher Boustany. “There is a discount of up to 60 per cent if a client pays with real dollars,” he said, as opposed to dollars frozen in Lebanon’s banks, locally dubbed “lollars”.

Mr Boustany said that the bubble was almost over because there is little available property left on the market. Additionally, once sellers have covered their debts, the incentive to sell dwindles. As Lebanon's economic crisis worsens, people are losing hope that they will ever be able to cash their money.

The value of the local currency has dropped by about 80 per cent on the black market since last October. The official peg of 1,507.5 Lebanese pounds to the dollar officially remains in place, but it is rarely applied since the cash crunch started last summer as confidence slowly eroded in the Lebanese economy.

Property prices will probably go down again next year, warned Mr Baz. “People sought refuge in real estate without any visibility on the long term because they had to get their dollars out of the bank,” he said. “But they don’t realise that property that is not lived in or not rented has a cost in taxes and ownership expenses. Next year, they’ll probably re-sell with a loss.”

These were the details of the news Lebanon’s real estate sector booming despite financial crisis for this day. We hope that we have succeeded by giving you the full details and information. To follow all our news, you can subscribe to the alerts system or to one of our different systems to provide you with all that is new.