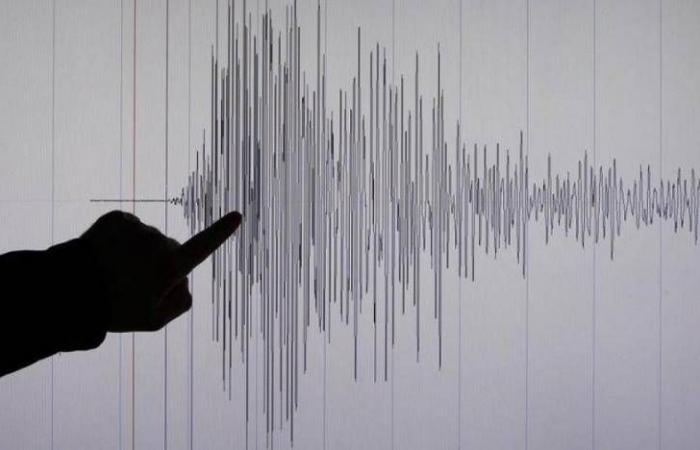 Thank you for reading the news about Magnitude 5.5 earthquake hits Turkey and now with the details

Aden - Yasmine El Tohamy - An earthquake with a preliminary magnitude of 5.5 hit a town in western Turkey on Friday, sending people rushing out of buildings. There were no immediate reports of any casualties or damage.

The earthquake was centered in the town of Saruhanli, in Manisa province, at a depth of 9 kilometers (5.6 miles), the government-run Disaster and Emergency Management Presidency said.

HaberTurk news channel said it was felt in the neighboring provinces of Izmir, Aydin and Mugla.

Mayor Besim Dutlulu told HaberTurk that residents left their homes in panic but there were no reports of casualties.

The quake came a day after another temblor, measuring 5.4, shook the eastern province of Van, near the border with Iran, slightly injuring five people and damaging homes.

Turkey is crossed by two major fault lines and earthquakes are frequent. In 1999, a magnitude-7.4 quake killed more than 17,000 people in northwestern Turkey.

These were the details of the news Magnitude 5.5 earthquake hits Turkey for this day. We hope that we have succeeded by giving you the full details and information. To follow all our news, you can subscribe to the alerts system or to one of our different systems to provide you with all that is new.